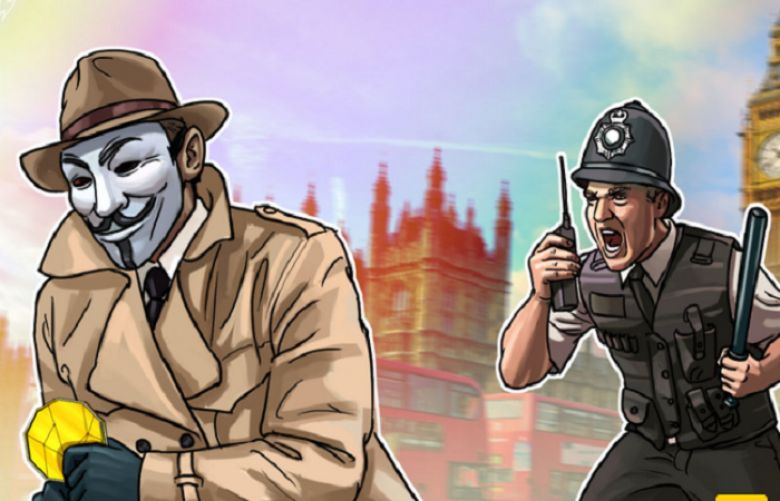 British police said Friday they had arrested a 19-year-old man for stealing unreleased songs from musicians´ websites and cloud-based accounts, as part of a US-led investigation.

The teenager, who was arrested in Ipswich in eastern England, is also suspected of selling the stolen music in exchange for cryptocurrency, according to a statement from the City of London Police intellectual property crime unit.

A raid was also carried out on a property in London.

The Manhattan District Attorney´s office launched the investigation following referrals from the management companies of recording artists who had been targeted.

Police also said they had used information received from IFPI, the body representing the global recording industry, without giving further details on the artists.

"This sort of crime causes significant financial loss to those who work so incredibly hard to produce, write and make music for their fans to enjoy," Detective Inspector Nick Court from the City of London Police said in a statement.

Manhattan District Attorney Cyrus Vance said New York was "dedicated to protecting artists´ intellectual property and ensuring that those who steal it face the music".

British band Radiohead in June released an 18-hour trove of private recordings from their 1997 album "OK Computer" after getting hacked by someone seeking a $150,000 ransom for the music´s return.

The genre-bending English musicians uploaded the 1.8-gigabyte collection of recording session outtakes and rare live performances on their radiohead.bandcamp.com website, where it is accessible for free.