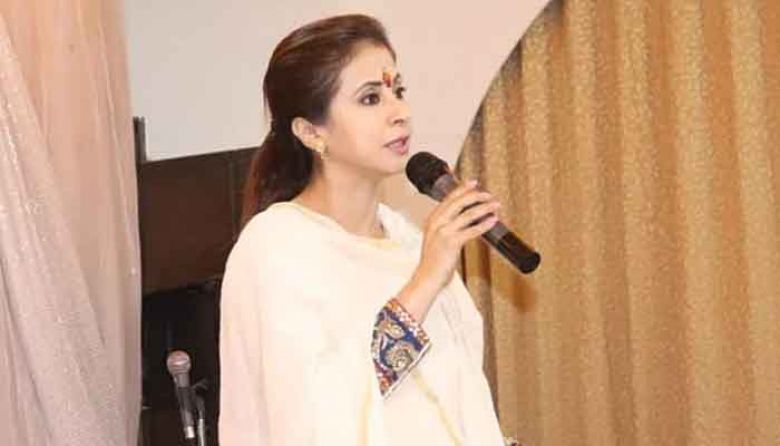 Urmila said that due to the communications lockdown, her husband was unable to contact his parents for the last 22 days, according to an India News Website report.

The actress’ in-laws live in the occupied valley and going through terrible conditions after the abrogation of Article 370, which revoked the valley’s special status.

Urmila said that her in-laws are diabetic and high-blood pressure patients.

"My father-in-law and mother-in-law stay there. Both are diabetic, have high blood pressure. Today is the 22nd day, neither me nor my husband have been able to speak to them. We have no clue if they have medicines available at home," said the actress.

She further said that the abrogation of Article 370 was done in an ‘inhuman manner’.

Indian occupied Kashmir is under strict lockdown since August 5 when the Narendra Modi-led government in New Delhi scraped occupied  special status of occupied Kashmir by repealing Article 370 of the Indian Constitution.

The occupation authorities have converted Kashmir valley into a military garrison by deploying hundreds of thousands of Indian troops and paramilitary personnel in every street, line and by-lane to stop people from staging demonstrations against the abrogation of the special status of the territory.