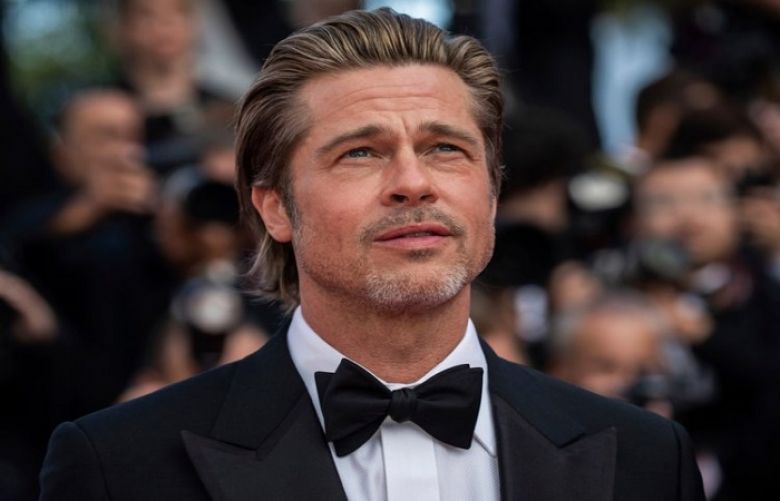 Actor Brad Pitt sent fans and the media into a frenzy as he arrived at the Venice film festival on Wednesday (August 28), a day ahead of the world premiere of his new space adventure "Ad Astra".

Pitt looked relaxed as he arrived by boat at the Hotel Excelsior on the Venice Lido and posed for photos and waved at fans and journalists.

In "Ad Astra", directed by James Grey, Pitt plays an astronaut on a mission to find his father.