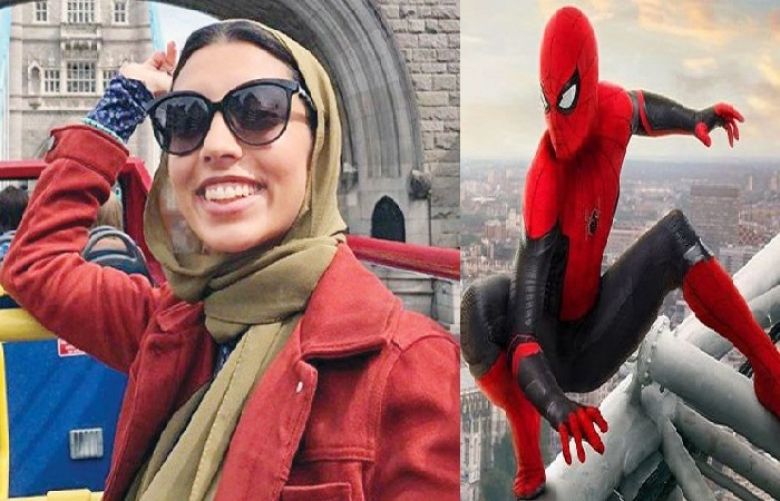 Muslim representation is finally making its way to the Marvel Cinematic Universe (MCU) as the first hijab-clad character is officially getting introduced in Spider-Man: Far from Home.

In the upcoming sequel to Spider-Man: Homecoming, Zoha Rahman plays Peter Parker aka Spider-Man's classmate joining him on a field trip across Europe.However, since the student in the first film was just an extra, Rahman is now officially the first hijab-wearing character in the MCU.

Rahman said she didn’t actually know what she was auditioning for until she was in the audition room.

After signing a non-disclosure agreement that she received a script with the hero’s name front and center, which was when she found out she would be starring in Spider-Man: Far from Home.She said that It meant so much to me. For me to have the opportunity to play a character and represent so many girls that I know personally and that I love and admire.

Rahman also spoke about her iconic role as Parker’s Muslim friend, which she feels a hijab-clad character will help to break barriers in Hollywood.
As a brown Muslim working on a Hollywood set, it was a surprising experience for her.