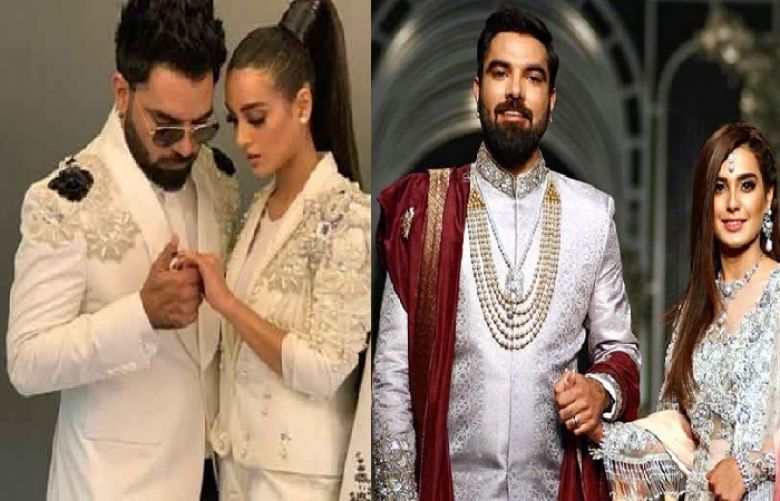 Some TV anchors and other showbiz personalities have shared the news on social media that Yasir proposed to Iqra during the Lux Style Awards 2019 and the 21-year-old actress reportedly said yes in response.

While it is not sure when it took place at the awards ceremony, a video of the duo embracing each other after the proposal has been making rounds on the internet. 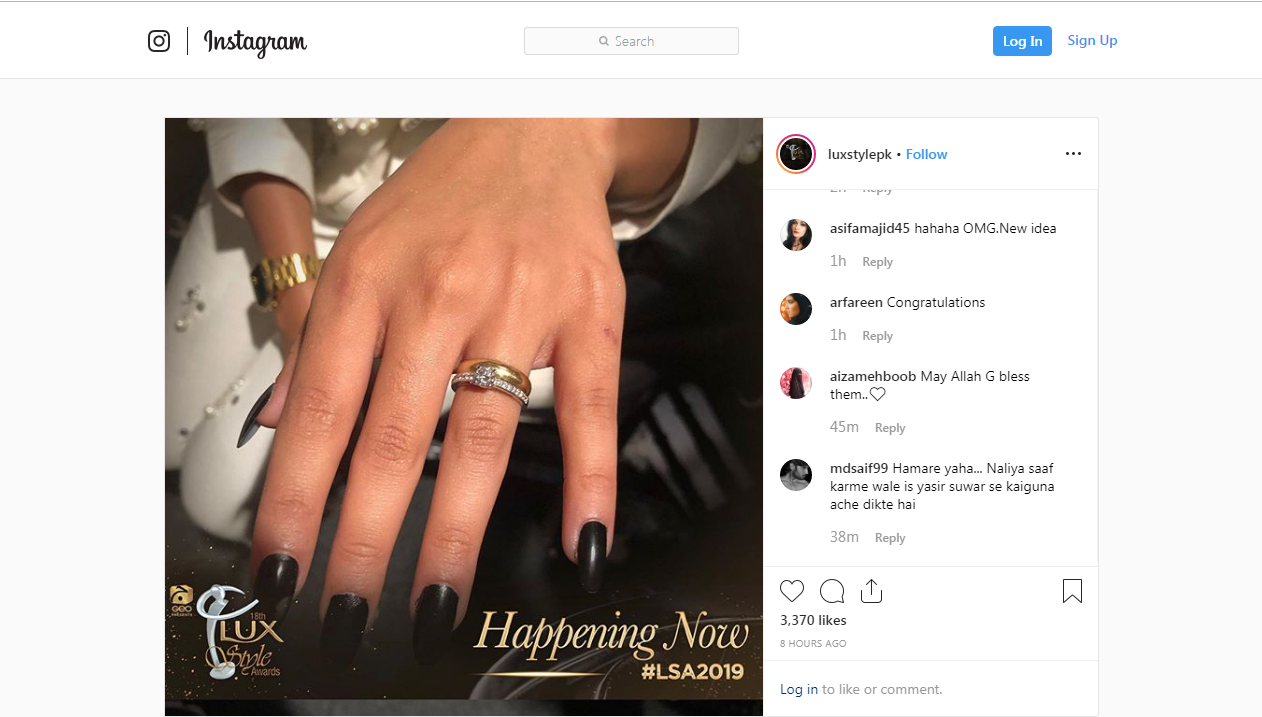 In a video clip, that went viral, the actor can be seen proposing the beautiful lady in a unique way, saying: "Would you marry me?" He even asked Iqra to say yes in response, "say yes, otherwise it would be very insulting." Suddenly, the actress said yes.

The way, they chose to make public their relation, took the internet by storm as some of the critics flaying them for an extra ordinary display of love, whereas a huge number of their fans and friends sent good wishes to the couple after being inspired of their expression.

The lovebirds, who have been very public on social media with their affection for one another, arrived together at the Awards show in complimenting outfits looking rather gorgeous.

Earlier, the charming actress, who lives in millions of her admirers' hearts, had shared a stunning photo on Instagram with the caption: "The dress speaks for us." 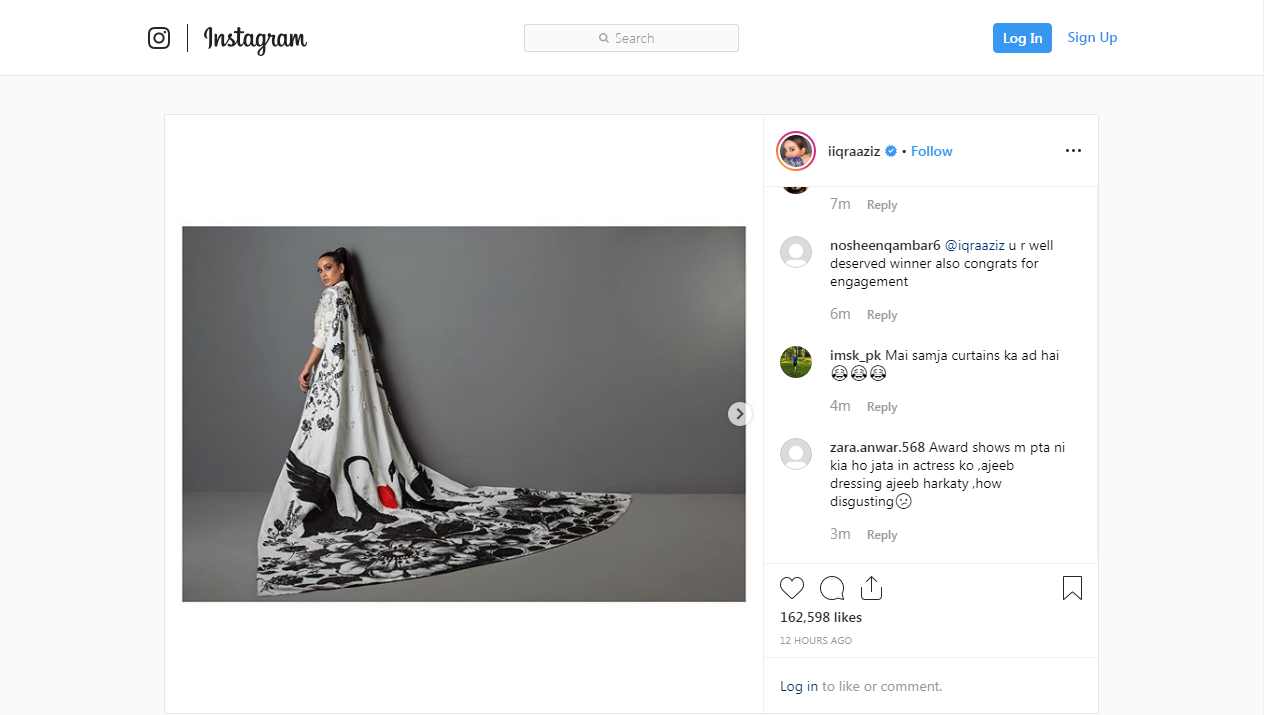 The speculations about the romance of the duo mounted after they embarked upon a little getaway to Thailand and had been delighting fans with exotic updates of their adventures together.

On the other hand, the stars from all walks of life graced the red carpet at the glitzy and glamorous Lux Style Awards 2019 in Karachi Expo Center on Sunday evening.

Celebrated names from fashion, television and film were thrilling the glamorous show with their heartwarming performances.