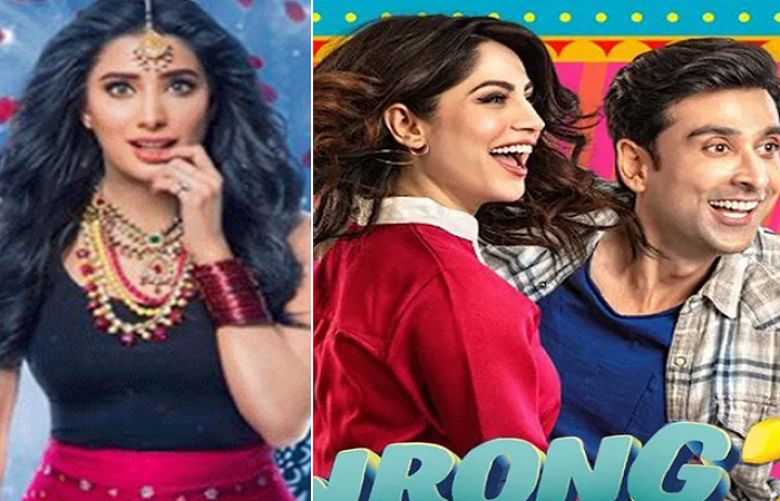 Wrong No 2 and Chhalawa, the two Urdu films that hit theatres on Eid, have cumulatively earned roughly Rs200 million rupees in the first five days of release.

The figures are well beyond what stakeholders had been expecting, especially since local cinema houses have been struggling post the ban on Indian content.

As per insiders, Wrong No 2 has been leading the pack, collecting about Rs110 million so far. Chhalawa is close behind, with Rs90 million, though the exact figures for the Mehwish Hayat-starrer could not be independently verified.

Chaudhry Ejaz Kamran, chairman of Pakistan Film Distributors Association, added, “We’ve had a fantastic response from the public to both local releases. The business they have generated over Eid has given new hope to Pakistani films in the international film market. In fact, not just the two main Urdu releases but the Punjabi film Sharikay Di Aag has also performed remarkably and we’re all really happy.”

An official of a local cinema house in Lahore, seeking anonymity, also confirmed that both Wrong No 2 and Chhalawa are going head-to-head in most cinemas across the city.