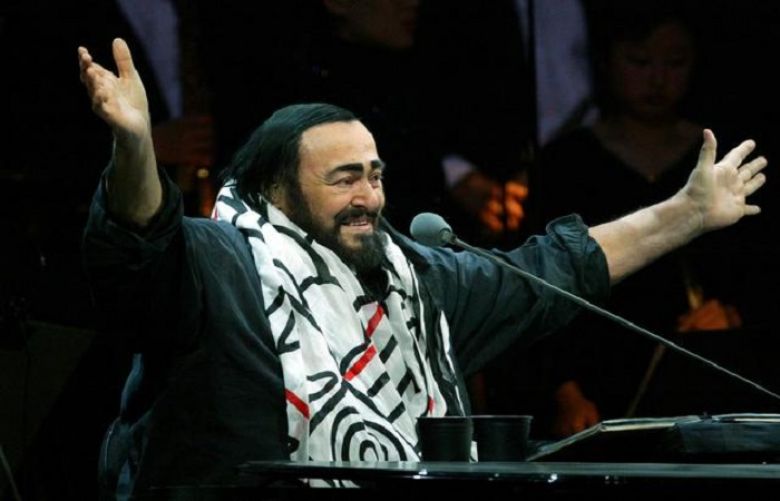 Director Ron Howard did not know much about opera, but he understands drama when he sees it, and Italian tenor Luciano Pavarotti’s life was packed with it.

So when it came to making a documentary about the late, beloved “king of the high C’s,” Howard decided to tell Pavarotti’s story largely through some of his most famous arias.

“I didn’t know very much about opera,” said Howard. “I love throwing myself into subjects where I have a fascination and a real curiosity.”

“Pavarotti,” arriving in U.S. movie theaters on Friday, uses rarely seen performances, home video and interviews with the singer’s family and friends, including his second wife Nicoletta Mantovani, as well as archive material with some of his famous friends such as Princess Diana, Nelson Mandela, and Irish rock singer Bono.

The film traces Pavarotti’s early life as the soccer-loving son of a baker in wartime Italy to his beginnings as an opera singer in the 1960s and his rise to become one of most famous tenors in the world.

“I knew that operas were very dramatic and that his life was very dramatic and so it was pretty easy early on to say ‘Hey, I wonder if we can actually understand these performances of particular arias and use them in the film so in a way we’re kind of telling his story’,” said Howard.

“We’re almost making an opera about Pavarotti using these arias and these great performances because the performances are just staggering,” he added.

Howard is better known for dramatic films, such as Oscar-winning “A Beautiful Mind,” space movie “Apollo 13” and thriller “The Da Vinci Code.”

For “Pavarotti,” Howard said he worked hard to discover the spirit of the Italian singer and the challenges he overcame.

“It’s unbelievably difficult to become that kind of tenor at that level. That’s not just a gift but years of passion, focus and work.

Pavarotti died of pancreatic cancer in 2007 at the age of 71.