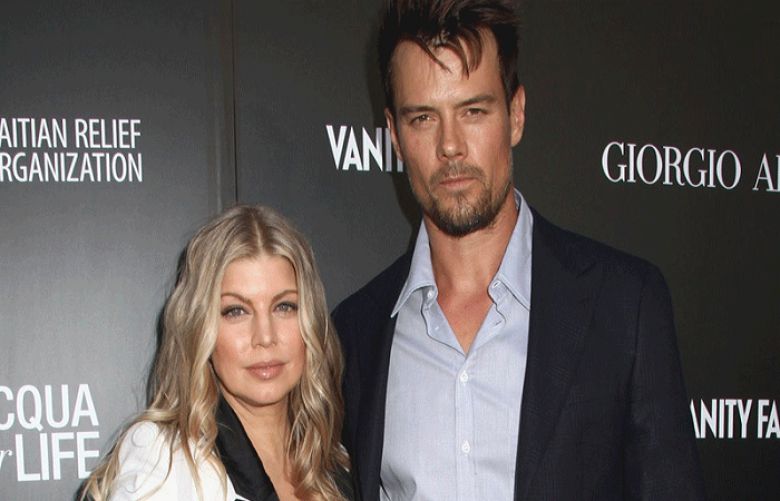 Fergie's officially calling it quits after a two-year separation from Josh Duhamel.

TMZ reported that the former Black Eyed Peas singer has filed for divorce from her husband after a split from their marriage.

The couple who had been married for eight years, separated in 2017. They issued a joint statement saying, "We are and will always be united in our support of each other and our family."

They resumed their dating lives soon after the split. The two have a 5-year-old son together named Axl and have been dedicated to co-parenting him.

A source told Hollywood Life, "Fergie and Josh have nothing but love and respect for one another. There has never been and continues to not be any bad blood between them. They’re totally fine and can be in the same room together even with their respective families and it’s nothing but cordial and amicable. They consider one another friends and there’s no drama."