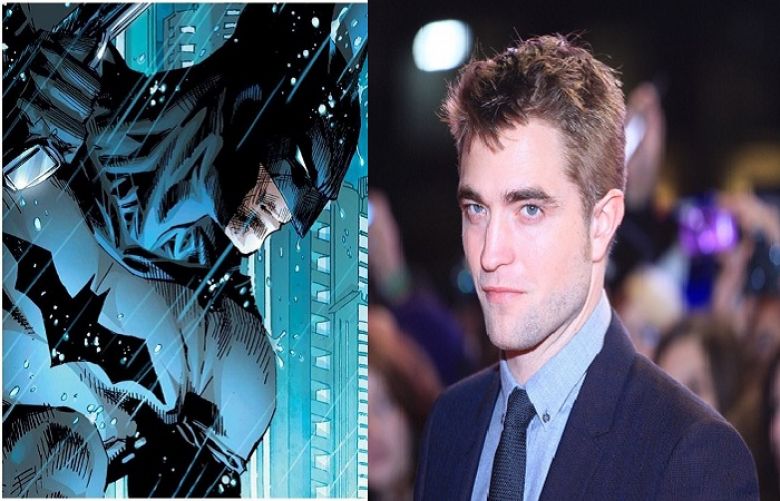 Variety magazine has confirmed that talks about roping in Robert Pattinson to play Batman have concluded, with the Twilight star officially signing on to portray the caped crusader in the 2021 release, The Batman.

According to the report, Pattinson signed the deal yesterday. He takes over the role from Ben Affleck whose performance in the previous two films was not well received.

Preproduction is expected to begin this summer. Director Matt Reeves will direct the film and will share production duties with his Planet of the Apes collaborator Dylan Clark.

The Batman's filming dates are not yet known. The film will release on June 25, 2021.