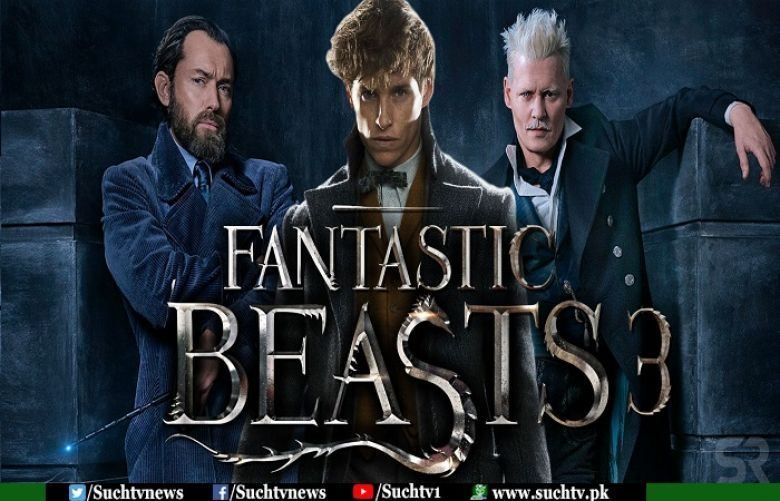 Warner Bros has set a release date for the third film in the Fantastic Beasts franchise according to The Hollywood Reporter. It will release on November 12, 2021. The last film, The Crimes of Grindelwald, released in November 2018.

Ron Sanders, president, Warner Bros’ worldwide theatrical distribution and home entertainment, said, “J.K. Rowling created an awe-inspiring universe that has captivated people of all ages, taking us on an extraordinary magical journey. Warner Bros. is so proud to be the cinematic home of the Wizarding World and is excited about the future of the Fantastic Beasts franchise.”

Commercially, too, The Crimes of Grindelwald was strictly okay. It grossed a little over 653 million dollars on a budget of 200 million dollars, which appears nice on paper but the film should have earned over 1 billion dollars to match the studio’s predictions.

The chairman of the Warner Bros Pictures, Toby Emmerich, said in a statement, “We all believe this release date will give the filmmakers time and space to allow their artistry to truly flourish and deliver the best possible film to our fans.”