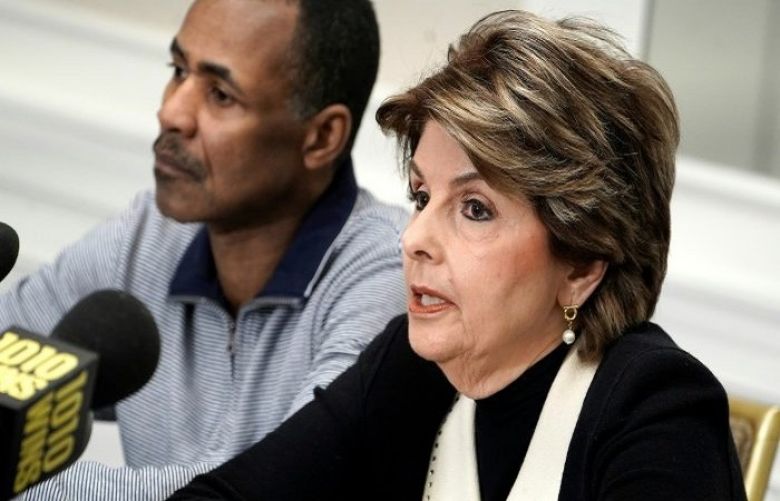 One of the lawyers representing women who claim they were abused by R&B star R. Kelly said a new videotape had emerged which showed the singer "sexually abusing children."

Kelly is currently on bail after being accused of sexually abusing four women, including three teenagers, between May 1998 and January 2010.

The latest discovery was announced by lawyer Gloria Allred at a press conference where she told journalists it was found by couple Gary and Sallie Dennis in a box of old VHS cassettes at their home.

Neither Allred nor Dennis elaborated on how the tape came to be in the couple's possession.

"Prior to learning that such a tape was in their possession, Sallie had viewed the Lifetime documentary called Surviving R. Kelly," said Allred.

"She was emotionally very disturbed by what the women in the documentary alleged had happened.

"Sometime after that, Sallie and her husband discovered to their surprise that they had a VHS tape that could be helpful in learning what had happened to these young girls who had come into contact with R. Kelly."

Allred said that while she had not viewed a previous tape that had been widely reported in the media, she did not believe it was of the same act.

She said it showed "what appeared to be R. Kelly sexually abusing children" but declined to go into further detail.

But she urged others who possess such tapes but may be reluctant to admit that they have them to come forward to her or to law enforcement.

Gary Dennis said he had made the discovery while going through old sports tapes and trying to decide which ones to keep and which to throw out.

"He was telling them what to do and what to say, and it appeared that he was controlling the camera," said Denis.

Dennis said that as a father to two daughters himself, he reacted in horror and his first instinct was to throw the tape out, but after discussing the matter with his wife contacted Allred.

The tape is the third to purportedly show Kelly engaging in such acts. The first two have been reported by Michael Avenatti, a lawyer representing other women involved in the case.

Multiple women have come forward since the airing of the six-part documentary in January to say the 52-year-old singer had sexual relations with girls under the age of 16 and kept sex slaves.

The details of the current criminal case echo previous accusations of sexual misconduct that have dogged the artist for the last two decades.

In 2002, he was criminally charged for allegedly filming himself having sex with a 14-year-old girl. He was tried in that case and acquitted of child pornography charges in 2008.

A 2017 BuzzFeed report later alleged he had kept women as virtual sex slaves at homes he owns in Chicago and Atlanta.