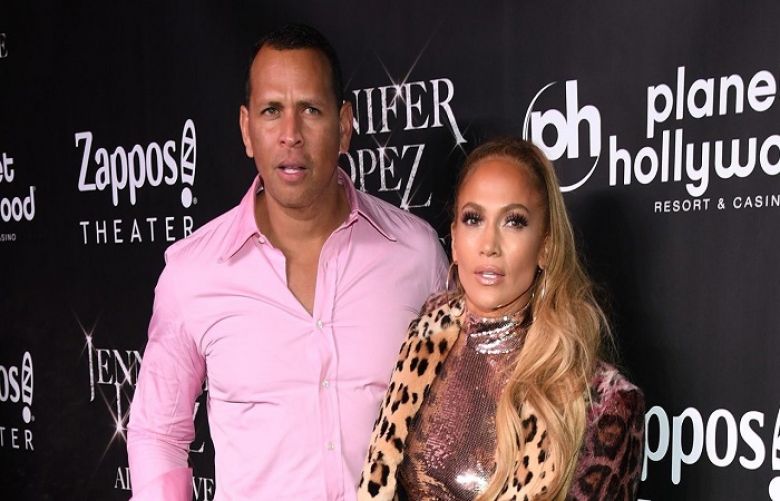 Former New York Yankees slugger Alex Rodriguez is engaged to the pop star, actress and producer Jennifer Lopez, they announced on social media on Saturday, sharing a photo of her ring.

“She said yes,” Rodriguez, known as A-Rod, said on Twitter. Lopez, or J-Lo, shared the same photograph along with multiple heart symbols. The couple have been dating since 2017.

Lopez, who began her career as a dancer and singer, is also a film and television actress and producer. She was a judge on “American Idol”, appeared on TV police drama “Shades of Blue”, and is the producer of shows including “World of Dance”.