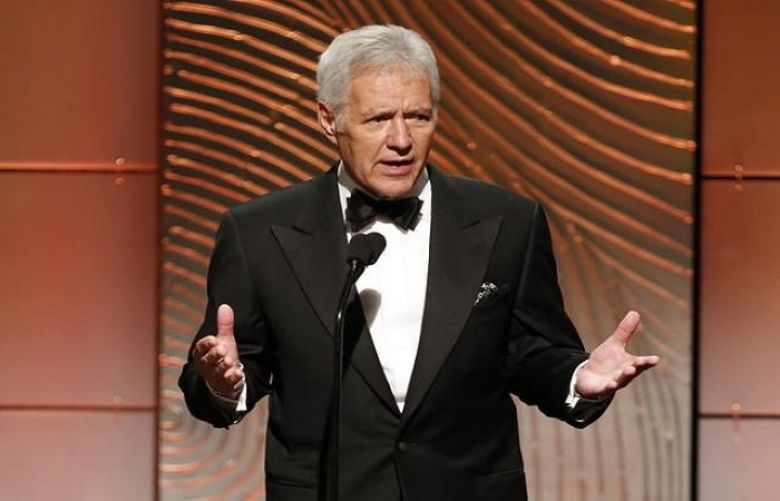 “Jeopardy!” host Alex Trebek, one of the most recognizable faces in U.S. television, has been diagnosed with stage 4 pancreatic cancer, he said in a video message on Wednesday. He vowed to beat the disease despite its low survival rate.

Since 1984, the Canadian-born Trebek has hosted the syndicated game show, in which contestants must display their knowledge of a broad array of trivia topics by stating their answers in the form of a question.

Trebek, 78, said in a video message posted to YouTube that he was diagnosed with pancreatic cancer earlier this week.

“Now normally, the prognosis for this is not very encouraging, but I’m going to fight this, and I’m going to keep working,” Trebek said.

“And with the love and support of my family and friends and with the help of your prayers also, I plan to beat the low survival rate statistics for this disease.”

Stage 4 typically means the cancer has spread to other parts of the body, and the five-year survival rate for pancreatic cancer that advanced is 3 percent, according to the Pancreatic Cancer Action Network.

The low survival rate is attributed to the fact fewer than 20 percent of pancreatic tumors are confined to the pancreas at the time of diagnosis.

Trebek, who is known for his straight-faced but witty banter with contestants, made a joke about his vow to survive the disease.

“Truth told, I have to!” he said in the video message to fans. “Because under the terms of my contract, I have to host ‘Jeopardy!’ for three more years! So help me. Keep the faith and we’ll win.”

“Jeopardy!” is watched by 23 million viewers a week in the U.S. and Canada, making it the most watched quiz show in that television market. Trebek has hosted more than 7,000 episodes.

He also has won five Daytime Emmy awards for outstanding game show host and in 2011 received a lifetime achievement Emmy.

After he was injured in a fall in 2017, Trebek had surgery to remove blood clots on the brain and took a break from taping episodes.

He returned to the show in January 2018.

Trebek, who is from a nickel-mining town in Ontario, suffered a heart attack in 2012 and was hospitalized for another in 2007.