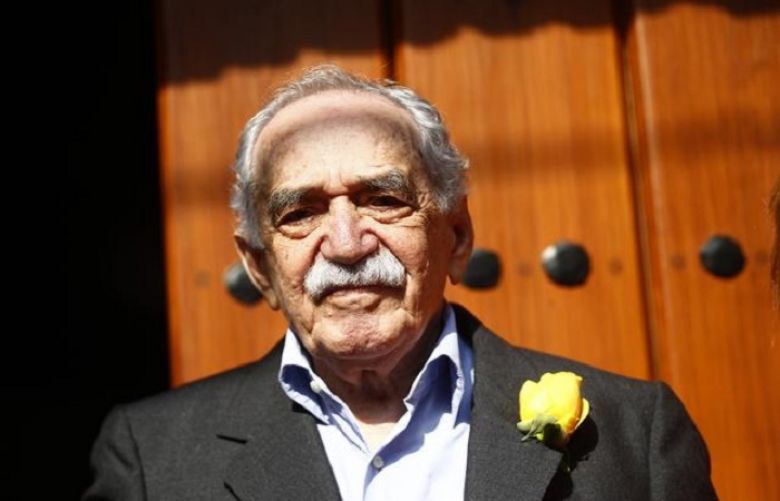 Reuters 'One Hundred Years of Solitude' coming to Netflix

The groundbreaking novel “One Hundred Years of Solitude” by Gabriel Garcia Marquez is coming to the screen for the first time in a Spanish language series for Netflix, the streaming service said on Wednesday.

The multi-generational family tale, published in 1967, is widely considered one of the most influential novels of the 20th century and an early example of the magical realism style embraced by other Latin American authors.

Garcia Marquez’s two sons will serve as executive producers on the television series, which will be filmed mainly in the author’s native Colombia.

They said in a statement that the Nobel Prize winning novelist, who died in 2014, had been reluctant to sell the rights to the books for years “because he believed that it could not be made under the time constraints of a feature film, or that producing it in a language other than Spanish would not do it justice.”

However, given what has been called a new golden age of television “and the acceptance by worldwide audiences of programs in foreign languages, the time could not be better to bring an adaptation to the extraordinary global viewership that Netflix provides.”

Netflix in February announced it was expanding its presence in Mexico, opening an office in Mexico City and furthering its development of movie and television projects in Spanish.