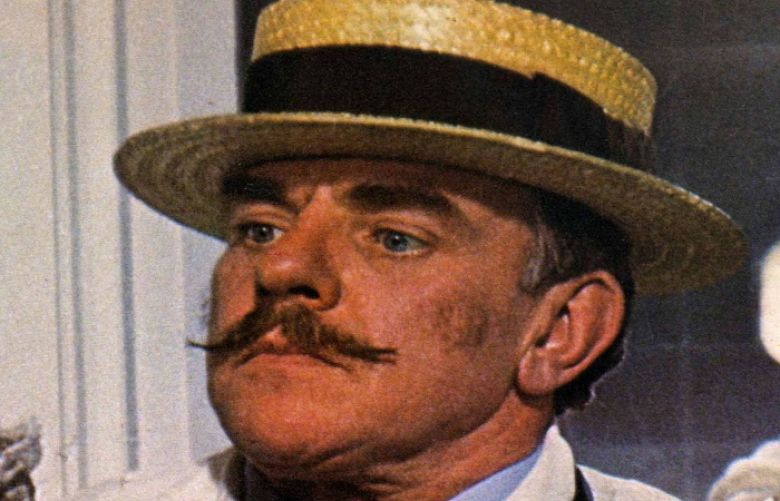 Actor Windsor Davies, who starred in the popular sitcom It Ain't Half Hot Mum and two Carry On films, has died at the age of 88.

His daughter Jane, one of his five children, announced his death, just four months after his wife of 62 years, Eluned, passed away.

"The actor Windsor Davies died peacefully on 17 January 2019," a statement said."His wife of 62 years, Eluned, passed away in September.

They leave a large and very close family who will all remember them with love, laughter and gratitude."

The British star played the role of Battery Sergeant Major Williams in It Ain't Half Hot Mum, which followed the adventures of a Royal Artillery Concert Party and was broadcast on the BBC between 1974 and 1981.

His character - a no-nonsense platoon leader - had a love-hate relationship with the theatrical troupe and became known for barking: "Shut up!" while also calling them "lovely boys".

Before securing his most famous part he had appeared in an episode of Doctor Who in 1967, and would later play a starring role in Carry On Behind in 1975, Carry On England in 1976, and rugby comedy Grand Slam in 1978.