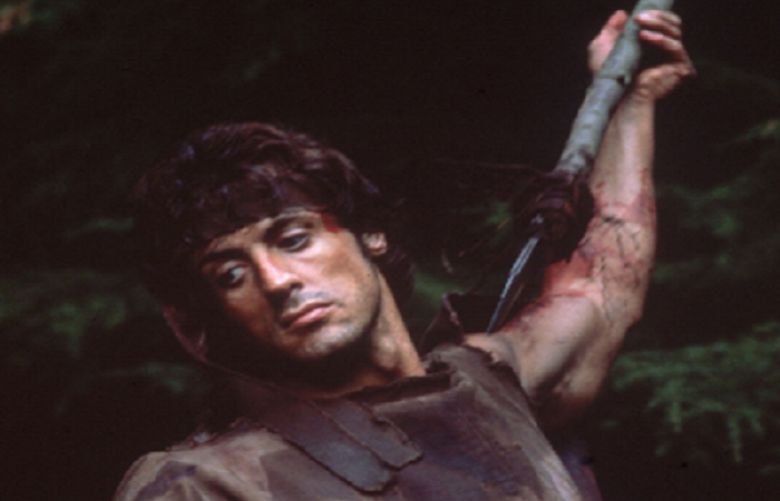 The 72-year-old has wrapped filming on Rambo V: Last Blood and took to Instagram to assure those looking forward to its release that it would be a fitting finale.

He reprises his role as the grizzled Vietnam War veteran John Rambo, who he has played in all four films of the iconic action franchise since it debuted in 1982.

In a video shared with his eight million Instagram followers, Stallone said: "This final Rambo, he finally finds what he assumes to be peace, love, belonging, family.

"And when that is taken, everyone can imagine losing the thing you most prize, most love, the thing you would gladly die for and that's taken. And it takes a man on a real dark journey."