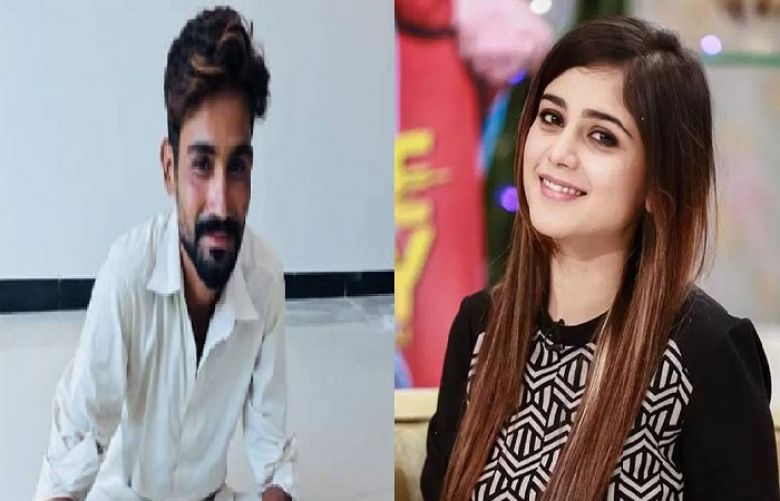 A Pakistani painter Muhammad Arif, who has taken social media by storm, will open for singer Aima Baig, the singer confirmed.

In a video message, Aima shared that she has been getting calls since morning with people asking her about Arif.

"I hadn't heard him before but then I did and I fell in love with his vocals. I think he is super talented and everyone should promote him and if I get the chance then I will do it," she said.

He is a talent from Pakistan and we should promote him when we have the platform to do so, Aima remarked, adding "he is performing in one of my shows and he will be opening for my show on August 14."

Furthermore, the internet sensation will also get a complete makeover from Nabila and Muneeb Nawaz.

"So, this is going to be super exciting. This is a huge opportunity for him and for us to promote him and Pakistani talent," she added.