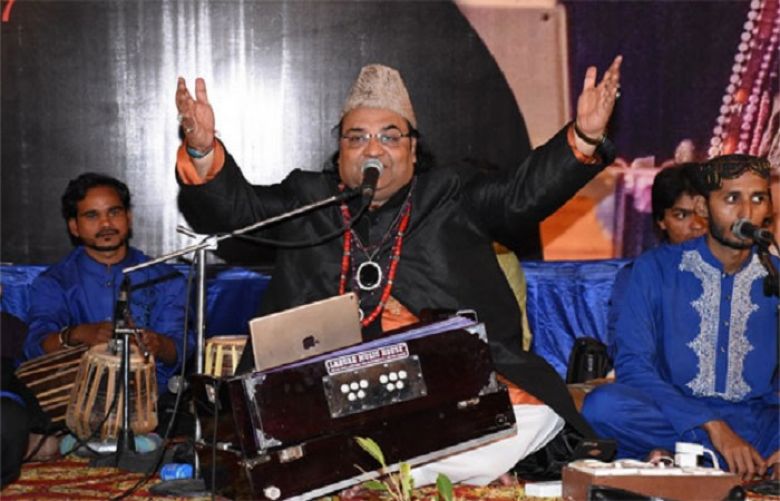 According to Ameer’s daughter Saleena, a black man attacked her father who fell down on the ground after receiving wounds to his body, his eye was severely damaged.She told media that a man hit his father with punches and kicks and escaped the scene. Police reached the spot and shifted the injured to a nearby hospital where he was admitted.

Meanwhile, police have launched the investigation into the incident. The motive behind assault is yet to be ascertained. Haji Ameer Ali is said to be the close relative of late Amjad Sabri and Aziz Mian Qawwal.

Last year in November, A British-Pakistani pizza shop owner named Imran was subjected to an acid attack in East London’s Barking area by a gang of white supremacists.