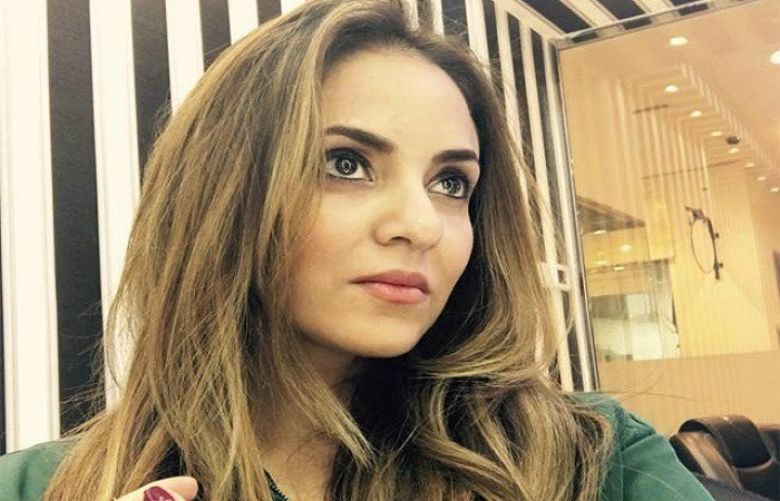 Renowned actress and television host Nadia Khan has registered a police complaint against a famous American actor/producer for allegedly assaulting her daughter during an audition in Dubai.

Nadia, like hundreds of other parents, took her daughter to a casting session at The Ritz-Carlton Hotel in JBR on May 20, however, what happened over there left Nadia’s 14-year-old bruised and badly shaken, Gulf News reported.

Terming the audition as a “Disney thing”, Nadia said, “I went to the audition hoping it would be good for my child, but instead got the shock of my life. When my daughter’s turn came, the judge (name withheld for legal reasons) grabbed her roughly from the shoulder and pulled her, leaving her with deep bruises on both arms.”

Soon after the incident, Nadia took her daughter to Dubai’s Rashid Hospital. The medical report confirmed she had suffered multiple bruises.

“It happened quickly and in front of me and at least 30-40 other parents. Before my daughter, they were auditioning small children. She was the first teenager in that batch. My daughter was given a two-line script but before she could read it, she was grabbed and pushed so hard she fell on one of the parents. I couldn’t believe what I was seeing. She is my daughter. No one has the right to touch my child let alone subject her to public humiliation and physical abuse,” said Nadia, adding that the incident has shattered her daughter’s confidence. “She was crying all day,” Gulf News quoted her as saying,

As a result of Nadia’s police complaint, the ‘abuser’, also the CEO of the children’s talent hunt agency was summoned to Al Barsha Police Station.

The Pakistani morning show host added that not only was her daughter abused during the audition, but another teenage boy was also slapped multiple times by the same man. “It was bizarre. The man kept slapping the child until a time came when the boy couldn’t take it anymore and slapped him back. “I feel equally bad for the boy. He had tears in his eyes. Abuse is abuse whether it happens to a boy or a girl,” she said.

Investigation reports by XPRESS revealed parents arrived with their children for the audition after learning about the talent hunt from Facebook sponsored posts, inviting children to audition if they wished to meet Disney Channel stars. “Does your child dream of becoming a Disney Channel star? We are coming to Dubai!” the post read. The choice of words lured parents into believing that the audition was for Disney.

However, Disney spokespersons have clarified a number of times that such talent hunt auditions are not associated by The Walt Disney Company or Disney Channel in any way.