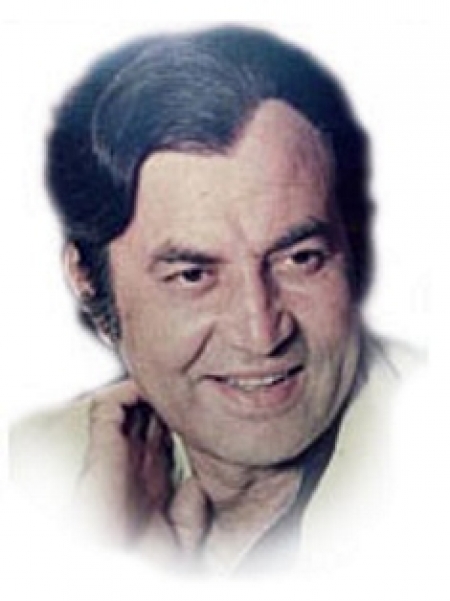 Mohammad Ali, one of the top film and drama actors of Pakistan, is being remembered today (Tuesday) on his death anniversary.

Mohammad Ali was born into a religious family in Rampur, British India on April 19, 1931. Muhammad Ali began his professional career from Radio Pakistan Hyderabad and his debut film was “Charagh Jalta Raha” (1962).

He acted in over 300 movies including some Punjabi films and worked with Zeba, Shamim Ara and other prominent actors of the time. He was a versatile actor and played negative as well as character actor roles successfully.

He married Zeba, a prominent film heroin of her time. Ali was a cardiac patient and underwent two surgeries.

He is widely considered to be the foremost dramatic performer that the Pakistani film industry has ever had and was conferred Pride of Performance on Mohammad Ali in 1984 in recognition of his life-long services to the entertainment industry of Pakistan and subsequently became the only actor who was awarded by Tamgha-e-Imtiaz.