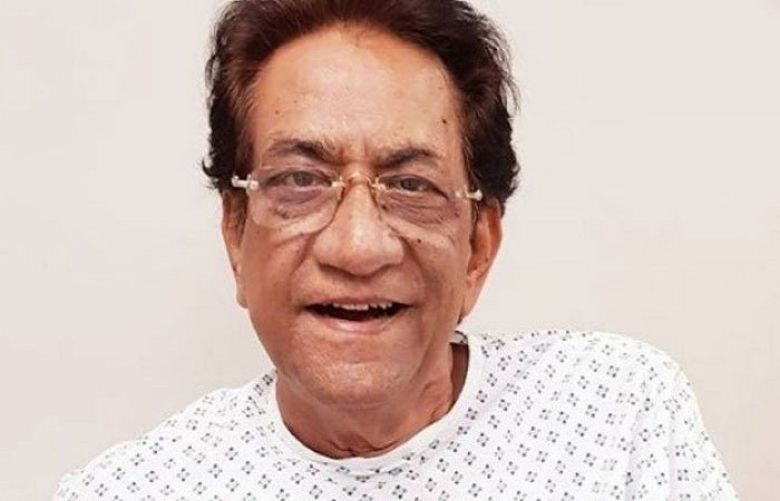 As per the actor's family, Asghar had been ailing for more than 1.5 years and was hospitalised in the past week due to deteriorating condition.

The actor's funeral prayers will be held on November 14, after namaz-e-asr.