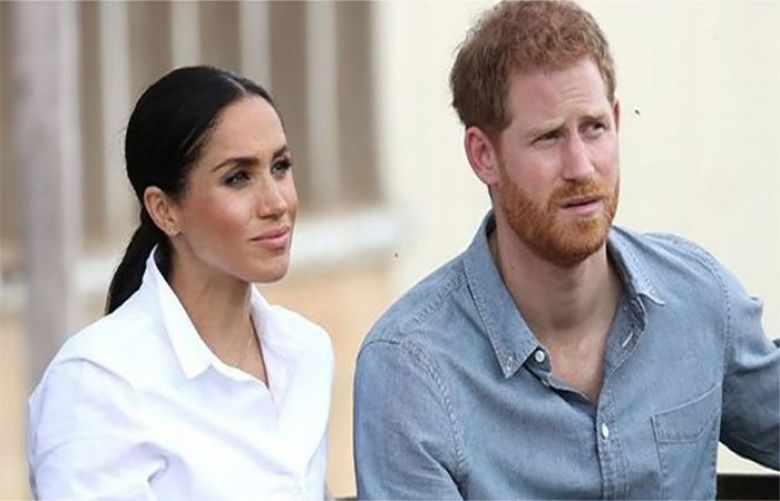 Meghan Markle and husband Prince Harry, who quit royal duties to become financially independent at the start of this year, can earn as much as $1 million for a single speech according to a document leaked on Tuesday.

The British media quoting the leaked document reported that the Duke and Duchess of Sussex, who are currently stay in Los Angeles, signed up to Harry Walker Agency, a New York-based speakers’ bureau, in June.

The agency released a four-page ‘Virtual Event Request Form’ which details the demands of Prince Harry and Meghan as virtual speakers.

According to the agency, Prince Harry and Meghan, who stepped down as senior royals earlier this year, could earn as much as $1 million for a single speech through Harry Walker Agency.

Last week, Meghan and Harry announced over $150 million lucrative deal with streaming giant Netflix to produce films and documentaries under their production company.

They have also repaid £2.4 million taxpayers’ money, they used for renovation of their Frogmore Cottage in one chunk after the deal with Netflix.