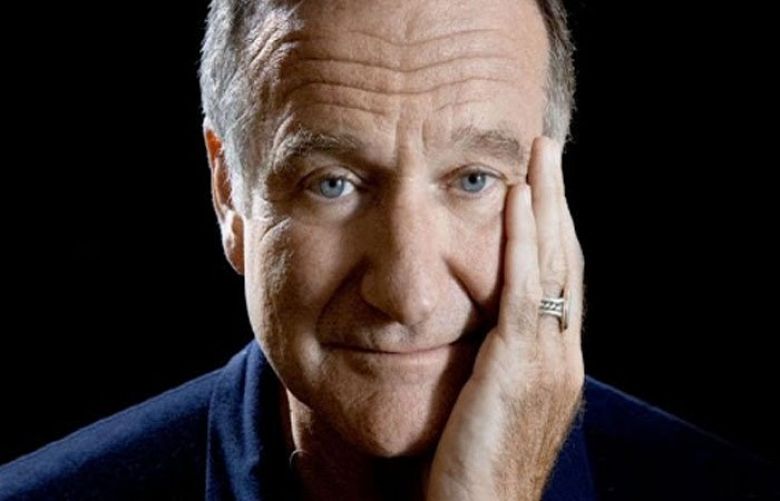 Fans of Robin Williams may get a bit more understanding about his fatal illness from the new documentary "Robin’s Wish".

Six years after the beloved actor and comedian Robin Williams's death at the age of 63, it is still unclear as to why the actor took his own life.

Since his tragic death, millions of his fans have continually paid tribute to the king of comedy of his era, the actor received huge applause for the quickest wits and most colorful characters that comedy has ever seen.

A new documentary appears to set the record straight on what it was that took Robin Williams away from his lovers.

The documentary recounts the final months and days of the actor as he battled with an undiagnosed, deadly neurodegenerative disorder known as diffuse Lewy body disease.

Director Tylor Norwood has assembled a portrait of Williams’ declining health by way of intimate interviews with his widow Susan Schneider Williams, fellow comedians and collaborators, some of Robin’s closest and longtime friends, and the couple’s neighbors in Marin County, California.

Susan Schneider Williams reveals that it was this little known form of dementia that killed her husband.

The movie may well make people cry at multiple points. There’s just no way around hitting some emotional beats when talking about the end of Williams’ life, even when his career is clearly being paid tribute to.