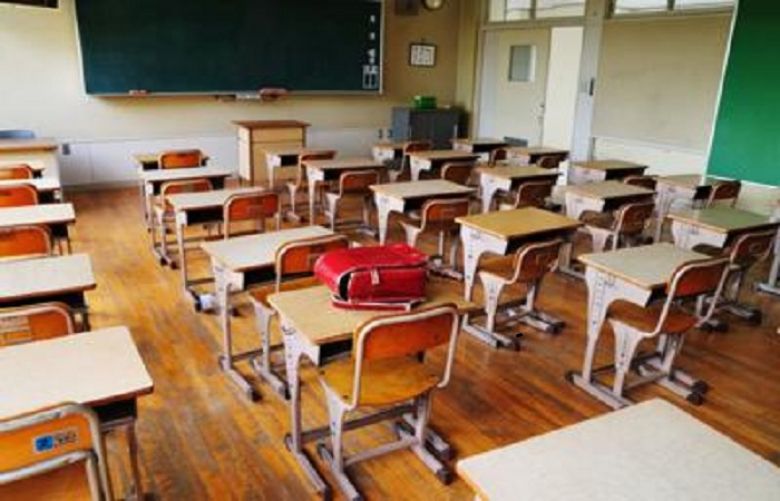 All education institutions, including universities, will reopen from September 15, said Federal Minister for Education Shafqat Mahmood.

The government will review its decision in the first week of September to monitor the coronavirus situation in the country by taking a look at the health indicators and may review the situation if the need arises.

"We are allowing universities to call PhD students, who are very few in number, to their laboratories for research work before September 15," he said. "As to how they do that, we leave it up to him."

He said that the government was permitting universities also to admit students into hostels and dorms up to 30%. However, he said that 'health checks' which included tests and temperature checks will be done strictly by universities.

Educational institutions can call teachers and administration staff to duty before September 15. He said that provinces will be responsible for ensuring SOPs that are followed.

"It is my request to private schools, especially, that the SOPs that you will have to follow will be the ones that are made by the government."

The government had decided to reopen educational institutions from September. The decision was made in a meeting presided by Mahmood along with the provincial education ministers.

“Schools will be reopened after taking a look at the coronavirus situation in the country. The final decision to reopen schools will be taken by the National Command and Control Centre,”

The government was considering opening schools with implementation of SOPs and suggestions had been sought from the seminaries (Madaris) and private institutions of all provinces, including Azad Jammu and Kashmir and Gilgit-Baltistan.