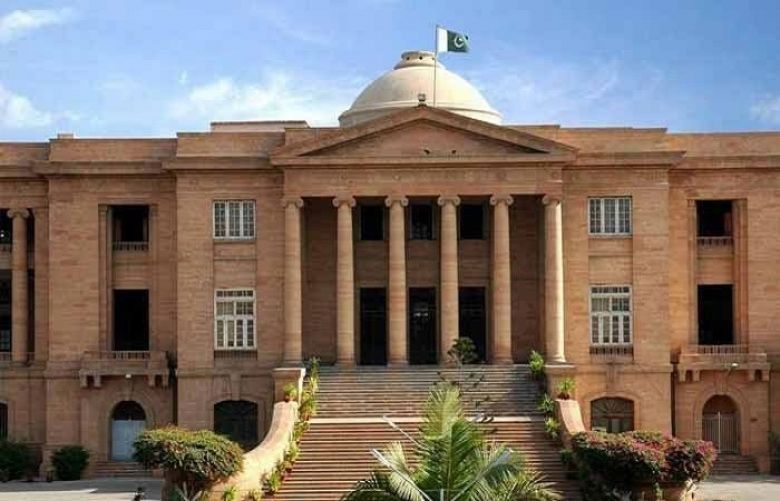 The Sindh High Court (SHC) on Wednesday asked a provincial law officer and a counsel for private schools to reach an agreement on the payment criteria for 20% concession in tuition fees to the students for April and May.

The remarks were made during the hearing of petitions of private schools and non-government organisations, which had respectively challenged and supported the Sindh COVID-19 Emergency Relief Ordinance that bound the educational institutions to not charge more than 80% of the total monthly fees.

A division of the SHC headed by Justice Umar Sial observed that the petitioners and the Sindh government may sit together to reach a consensus on the line of action for the payment of tuition fees along with a 20% concession to the students, till the matter was decided by the court.

The counsel for the private schools submitted that the impugned ordinance should not apply to those parents who were not financially affected due to the coronavirus pandemic. Meanwhile, the provincial law officer submitted that the 20% tuition fee concession was given in the ordinance to provide relief to the parents during the lockdown and there was no restriction on parents if they wanted to pay full fees to the private educational institutions.

The private schools’ counsel and provincial law officer, however, requested time to reach a consensus on the line of action to be taken concerning the payment criteria for 20% concession in tuition fees to the students till August when the regular hearing of the case would be resumed after the summer vacations.

The bench directed the counsels to apprise it by June 10 about the consensus, if any, reached by them on the payment criteria for the 20% concession in tuition fees to the students.

The British Overseas School and other private schools had submitted in the petition that the impugned ordinance had been promulgated at a time when the lockdown had effectively been lifted and many of the industries had already been allowed to resume operations. According to them, the impugned legislation on such a belated stage contradicted the government’s policy of easing lockdown.

They submitted that impugned legislation provides that relief shall be provided to the affected people of the province however the Sindh government under garb of the ordinance is seeking its enforcement as applicable to all parents which even includes parents that were not financially or otherwise affected on account of the pandemic.

They submitted that private schools across the province were willing to provide concession of even more than 20% to parents; however, the concession should be only for those parents who were affected by the pandemic lockdown, and the mandatory imposition of concession to all the parents was unjust.

The high court was requested to declare the impugned relief ordinance as well as the section 3 (2) (a) of the ordinance as ultra vires the constitution as it placed unreasonable restrictions on the fundamental rights of the petitioners.

Another petitioner, Rasheed A Razvi Centre, had also approached the high court for the enforcement and implementation of some provisions related to the payment of the school tuition fees and reduction accorded by the provincial government during the COVID-19 pandemic lockdown under the emergency relief ordinance.

The petitioner requested the SHC to direct the education department to take action against such private educational institutions that were violating the government's directions concerning the 20% tuition fees concession to the students for April and May.