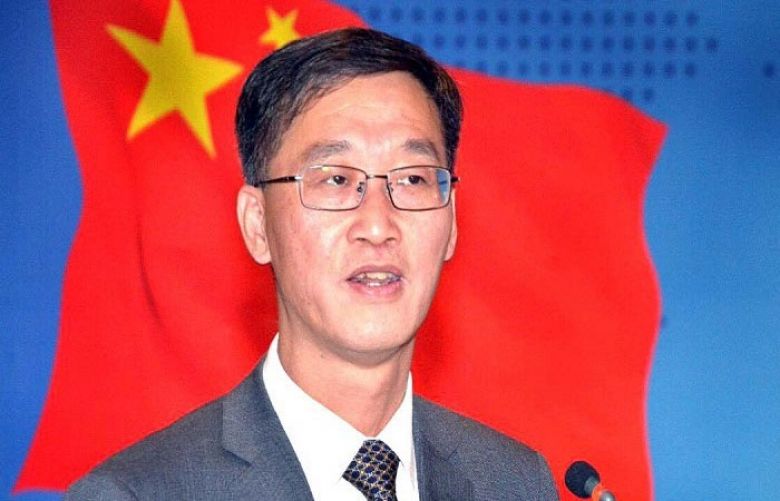 Chinese Ambassador to Pakistan Yao Jing has said China will provide 20,000 scholarships to the Pakistani students in next three years.

Talking to Media in Islamabad, here today the Mr Jing maintained that Prime Minister Imran Khan’s upcoming visit to China will provide an opportunity to both the countries to further explore their bilateral cooperation.

He said Belt and Road Forum session is being held in Beijing from April 25 to 27, in which Prime Minister Imran Khan will make a special address.

“On April 27, Imran Khan will meet Chinese Vice President”, he said and added that both the countries are set to begin the second phase of Free Trade Agreement (FTA).

Recalling the China’s commitment to help Pakistan in every sector, the envoy said China was willing to build another economic zone in Dhabeji.

The Chinese Ambassador said there is complete understanding between Pakistan and China that the CPEC is fruitful for both the countries.

Last week, the Chinese ambassador had said Pakistan and China are entering a ‘new stage of China-Pakistan Economic Corridor (CPEC)’ under which the areas of cooperation would be expanded.

Ambassador Jing had said that both countries had agreed to involve other countries in the mega-project, adding that all countries are welcome to join the development of Pakistan’s economy.