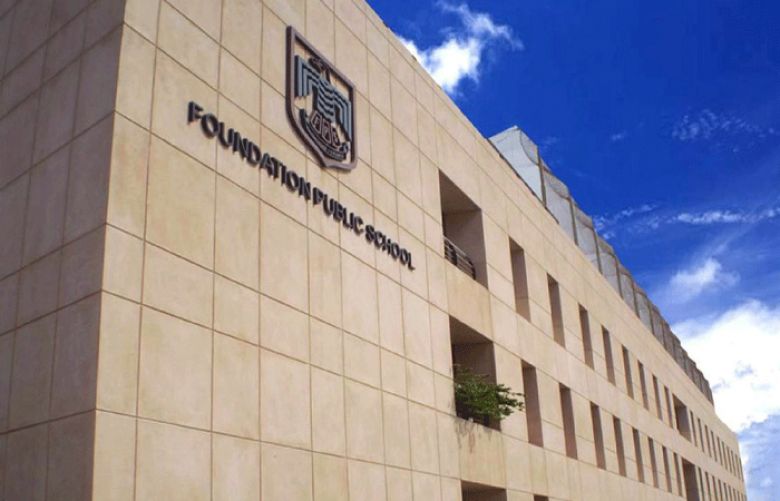 The Sindh High Court (SHC) has once again barred private schools from charging fees for summer vacations in advance.

SHC issued a notification in this regard on Monday which strictly warned schools from receiving advance fees for vacations and asked the parents to submit the receipt with the court in case of non-compliance.

What’s the reason to collect charges this year against the court’s order?” the court questioned.

The court also warned the administration of contempt charges if any school was found receiving the advance fee and ignoring the court’s order.

The high court, in its April 8 verdict, had ordered private schools in the province not to charge more than one month’s fee from students and showed resentment on the ‘extortion’ of two to three months’ payment in advance.

“You people are even ahead of the tax department,” Justice Aqeel Abbasi quipped.

“Don’t violate the court’s orders. We are now handling the issue leniently, don’t force us to come harder at you,” the judge warned schools’ counsel.

“Do you pay three months’ salaries in advance to the teachers?” the bench questioned. “You are paying Rs. 25,000 (to teachers) while getting a signed Rs. 50,000 receipt,” the judge remarked.