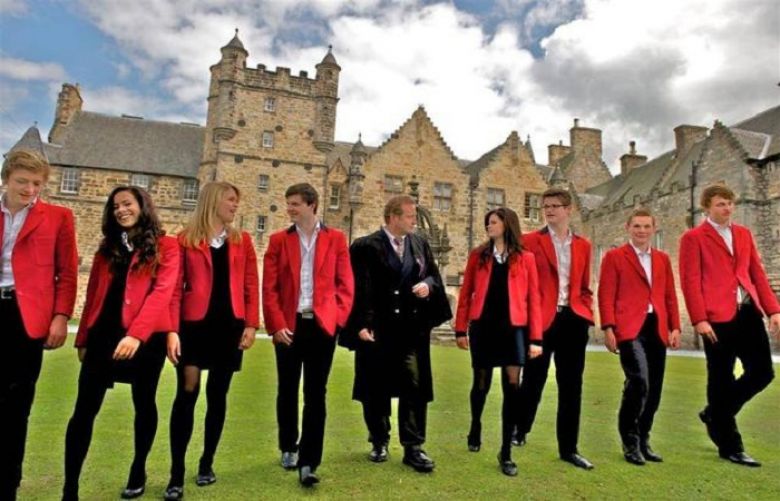 Boarding schools are "washing their hands" of pupils with anorexia by sending them home, a leading eating disorder charity has warned.

Some of the country’s top academic institutions are accused of “ignoring” signs of eating disorders among young people because they are “not properly equipped” to support them, after BEAT received reports from concerned pupils and parents.

Tom Quinn, director of BEAT, a charity which supports people with eating disorders, said that far from helping aide the recovery of students, sending them home to their parents can in fact worsen their condition.