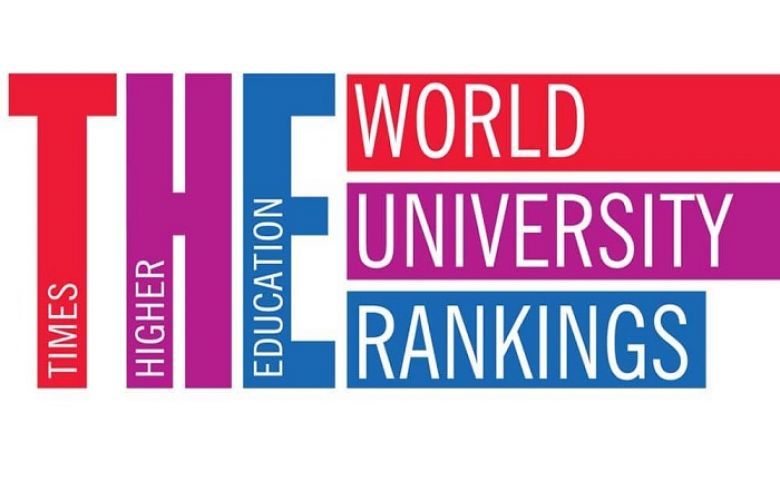 Times Higher Education (THE) has released the Asia University Rankings for the year 2018 and ten Pakistani universities have managed to get a place on the list of top 350 universities based on their performance overall.

Leading the way is the Quaid-e-Azam University Islamabad, which is now ranked at 79th – a marked improvement from last year when the university was ranked in the 121-130 band – while COMSATS has also improved its ranking from 141-150 band to 125th place.

The two universities improved their ratings primarily due to citation impact and partly due to the international outlook, research and teaching standards.

For reference, you can look at the rankings of Pakistani universities last year.

Via THE World University Rankings

The number of universities included in this year’s list has been increased from 300 to 350, which helped three more Pakistani universities –

University of Peshawar, PMAS Arid Agriculture University Rawalpindi and University of Veterinary and Animal Sciences Lahore – to be ranked in the list, making the tally reach 10, up from 7 last year.

The expansion of the rankings table has, however, led to a drop in the rankings of the 5 other Pakistani universities due to increased competition overall.

An average score overall has improved for Pakistan which bodes well for the country’s education system.

The citation performance along with international co-authorship – which are otherwise weaker suits of Pakistani institutions – have improved in this year’s rankings.

The Editorial Director of THE, Phil Baty praised the efforts of Pakistani instituions to compete with the regional leaders.

It is a fantastic achievement that Pakistan now has 10 universities in the Asia rankings and that its two leading universities have risen up the table.

But the country’s poor research environment, not helped by lack of funding, is preventing the nation from fulfilling its higher education potential.

“Research must be made a priority if the country wants to stand out among the heavy competition in the world’s largest continent”, Baty asserted.