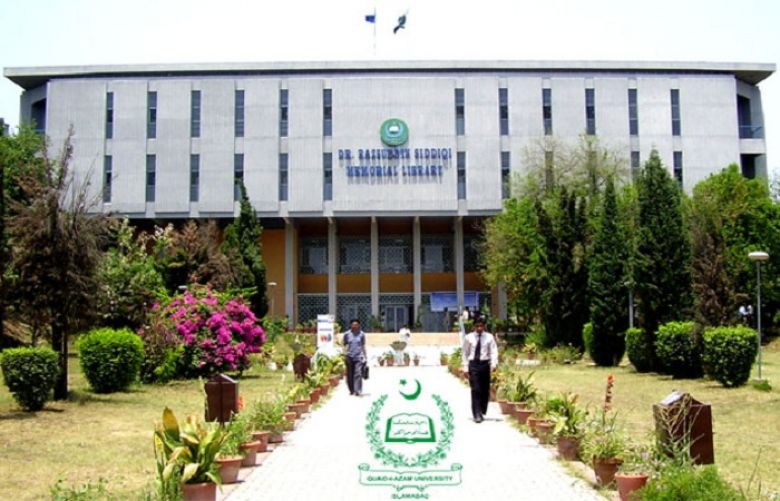 ISLAMABAD: Educational activities have been restored in Quaid-e-Azam University after 20 days of closure with security men still deployed inside the campus as detained students have been released.

According to details, strict security arrangements have been put in place to cope with any untoward incident in the university. University administration asserted the police personnel will stay inside the university until the situation returns to normality.

University also has advised students to keep their identity cards as no one will be allowed entrance without the card. The university was re-opened yesterday after 19 days but the tension escalated with student protest. On the occasion, police detained 79 protesting students.

Vice Chancellor Dr. Javed Ashraf said all the arrested men are not the varsity students, adding, “We will request the authorities to initiate action against the arrested who are not students of this university.” According to police, 79 students were shifted to different police stations.