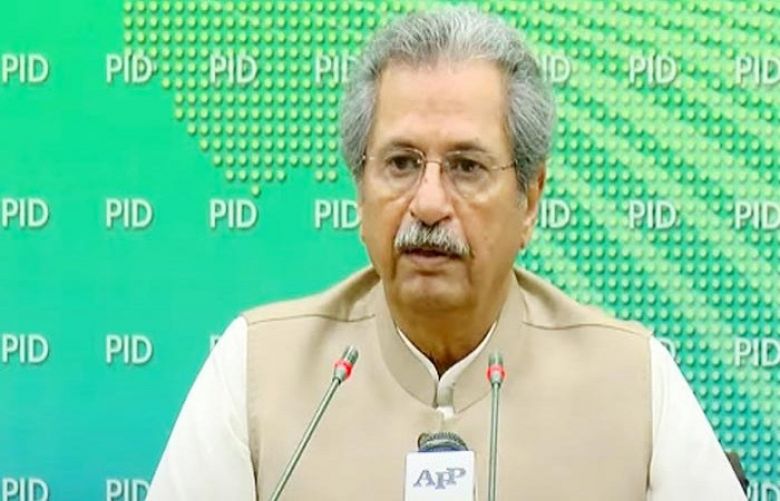 Federal Minister for Education and National History and Literary Heritage, Shafqat Mahmood has said on Saturday that primary classes and universities will be reopened from February 1.

Speaking to journalists in Sukkur, Shafqat Mahmood ruled out further delay in reopening of primary schools and universities and added that corona outbreak has already cost huge loss to the students’ studies.

Responding to a query related to the Transparency International report, the minister said that Pakistan had been facing the problem of corruption for long. Whoever looted national kitty would be held accountable, he added.

He said that Sindh is the province of Pakistan and they love it and the motive behind visiting its cities is to review the current situation of the national heritage.

Earlier, Transparency International had lauded the National Accountability Bureau’s (NAB) performance over the past two years.

Sohail Muzaffar, the chairperson of Transparency International Pakistan Chapter, had said the national graft buster recovered looted money to the tune of Rs363 billion through its extraordinary efforts over the last two years and deposited the amount in the national exchequer.