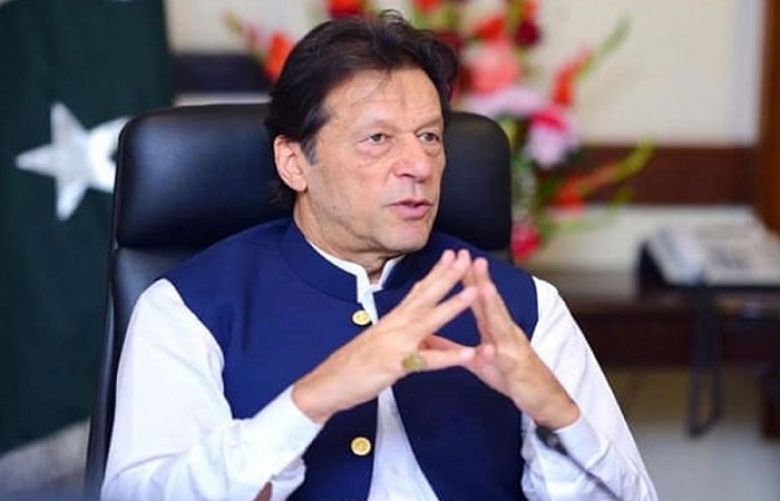 Prime Minister Imran Khan on Tuesday said that the government is committed to ensure provision of quality education to students.

Presiding over a meeting in Islamabad on actions being taken for promotion of higher education in Khyber Pakhtunkhwa, PM Imran said, “Providing opportunities of quality education is among foremost priority of the incumbent government.”

He said that provision of quality education plays a key role in development and prosperity of the nation.

During the meeting, the prime minister directed to ensure equal opportunities of higher and primary education, action on merit, and provision of facilities to teachers and students.

Earlier on April 30, Prime Minister Imran Khan had said that the country won’t head towards “knowledge economy” until it spent its resources on education and research.

Speaking at an event at COMSTECH, he had said the ongoing coronavirus crisis had brought many things to light for them.