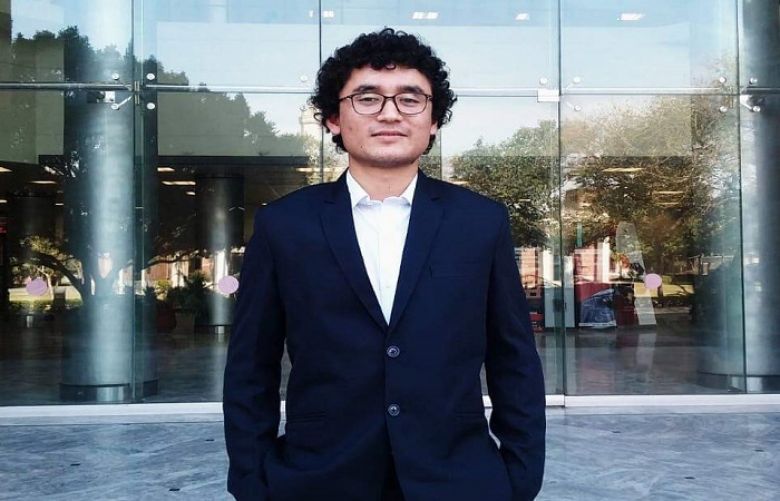 A word of the 20th century making roars in the current era known as the F-word. Fascism is a philosophy based on Social Darwinism or in simple words survival of the fittest (aka SOF).

Hitler’s book “My Struggle” where, he means value comes from winning in a struggle. It means some groups have more value than others because of glorious military past and great civilizational achievements. A Yale based political philosopher, Jason Stanley’s recent book “How fascism works; the politics of us and them”, summarize the facets of fascism in ten easy factors to form a basis to call a regime, an individual, an organization and a government Fascist. Fascist regimes across the world fall on the scale of one to ten depending on their fascist tendencies. Be it Netanyahu or Modi, fascism is well embolden in their rhetoric and policies. Trumps also falls high on the scale of fascism.
Pakistani Prime Minister Imran Khan who is on his two days visit in Washington for a head to head meetup with most the authoritative and powerful office holder in the world aka DJT. Lately, IK is also been a point of controversy in the Pakistani politics for his hardline approach towards the opposition flocks. There has been a lot of name calling against IK from the other side of the aisle, some calling him handpicked and selected recently and other clamping out him outright as Taliban Khan in the past. Then recently, the F-word of Nazi era was popped up on twitter calling him a fascist by the chairman of the third most powerful party in the Manor Farm (an invention of George Orwell). The “Lad” used terms like “fascist tactics” and “unbelievable fascism”, a textbook way of targeting someone, on twitter for the political victimization by the ruling party. Is Imran Khan really deserve the F-word? Is the Justice party really propagating fascist propaganda? I cannot answer any of these questions because neither I am a political philosopher or a great follower of mainstream politics. Jason Stanley has answer for that.
According to Stanley the checklist of criteria which makes a regime or individual fascist includes following. Firstly, fascist have a mythic past and a tendency of looking back to glory of the past. Secondly, the propaganda machine is always used in full swing to say “things mean their opposite”. Thirdly, they are anti-intellectuals. Universities are storm in fear of Marxist indoctrination as they are believed to be running by Marxists. Number four, they look for conspiracy theories and unreality like birthism and racial inequality. Number four, hierarchy and the idea that clearly some people are better than others based on social Darwinism is engrained in fascism like anti-Semitism. Number six, they play the card of victimhood calling immigrant and minorities’ threat to the majority as found in European right wing populist regimes. Number seven is the making of others and declaring the out-group as bad, savage and uncivilized using terms like rapist and “go back from where you came” in the political discourse. Number eight is sexual anxiety and attacks on people of others sexual orientation different from the conventional sexes. These are first eight factors are good enough to use as a yardstick to find out the fascist tendencies in a government or individual.
The PTI government surely talk about the glorious past of the country occasionally in their political gatherings where Pakistan was progressing leaps and bounds at some point in the past. They have the facet of anti-intellectualism through censorship of press and freedom of expression where diverse opinions are not encourage rather see the facts using the only lens of authoritarianism. Surely they are up to repress any revolution from the people voicing to establish an “Animal Farm”.
The aforementioned points about the traits of the PTI government ring an alarm bell of fascism from a purely academic perspective in a utopian world. However, time will tell whether it is maneuvering to create a glorious future for the people Pakistan or merely playing a “fascist tactics” and “talk and sit”. Until now, the milk does not seem to be boiling.