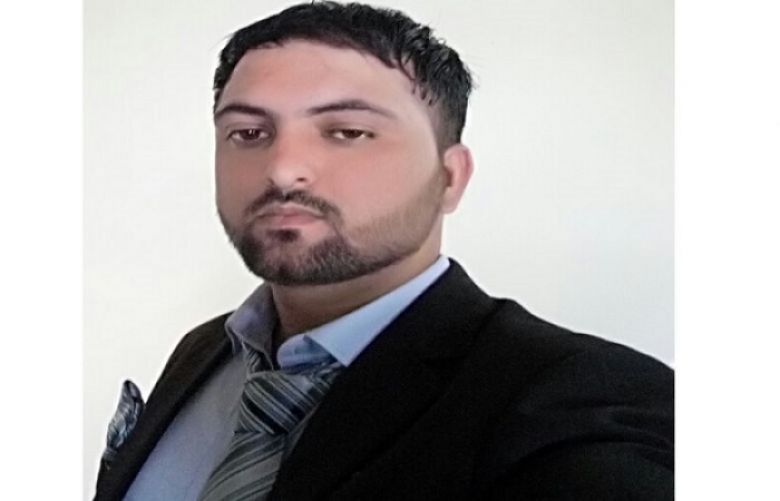 According to MQM bellwether’s report more the 0.5 million graduates are unemployed in Pakistan. According to another report if the same trend persists, 8.6 million people of age group 15 -24 years will be without any job by the year 2020.
Pakistan has great opportunity because we have puerile population. We can utilize this population and make Pakistan a great country. Unfortunately our regime yet doesn’t have any policy for youth development. This alarming situation may have negative impacts on our future as a nation; Children visually perceive what future we are engendering for them is. We have examples of Mishal khan, Asma, Zainab and Raza Hassan. We couldn’t give them a secure environment and bright future. 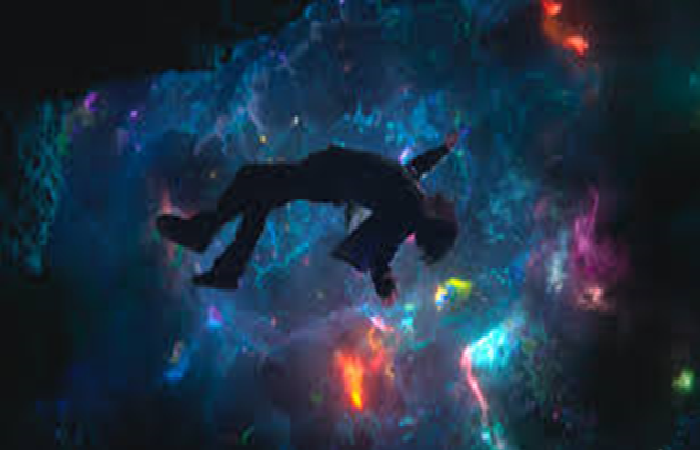 These people could have become a great potential reinforcement for our country. What transpired with them is source of ingloriousness for all of us. Our state couldn’t forfend them. Dark and gloomy clouds of dubiousness are loaming over heads of youth in Pakistan. Uncertainty is the major issue in current scenario in our country. Nepotism in most of the institutions is required to be discouraged. To succeed in politics lots of mazuma and vigorous family back ground is mandatory. Our precious youth development shouldn't be affected by this status quo. This issue requires emergent attention by higher officials.

Mashal khan was killed because he was spreading the message of love and placidity. He was verbalizing about love and humanity.
Our youth is witnessing cases of Zainib and Asma. We are observing the callous posture of our politicians’ .They did politics on the murder of 7 years old girl .one political party was fixating on Mardan and other was fixating on Qasoor. When you optically discern that your two main political parties want to cash there political mileage from murders of two children. Its tear apart your heart .Part of your soul dies.
In authenticity, every day in Pakistan 11 children become the victim of sexual abuse. Our discussion was fixated on one case because of political gain. Now Zainib case is obscuring, it’s going into sizably voluminous oblivion of our nation and unprecedented media coverage is going into Archives of our media channels.

Now do we have any solution? How will we bulwark our children in future? How will regime be ascertained that such incident shouldn't happen in future even in remote areas? We are living in world which Ecumenical village. We are connected with whole world, the concept of border and distance has diminished .We all are citizens of our country and at the same time denizens of the whole world. We have concept of erudition base economy.
We are living in world where we are facing lots of challenges from the digitalization of world. Machines are surmounting jobs all-around the world. According to report of United Nations our primary edification system is 50 years abaft the world. Our secondary inculcation system is 60 years behind the world.
With such inculcation system how we are orchestrating to compete with world. How we will convert our adolescent people into force of progress and transmute. Wait! What are you verbalizing about? Our state can’t forfend us from killer, sexual assault and force disappearance. You are talking about progress and hope.
Stouthearted puerile soldiers are giving sacrifices to bulwark our country from all perils. They gave unprecedented sacrifices and bulwarked us from bombs of terrorists. But who will forfend us from deplorable governance and the hazards our rulers?
Light of hope is dying and Dark diminish is surmounting. Do something afore it’s too tardy.