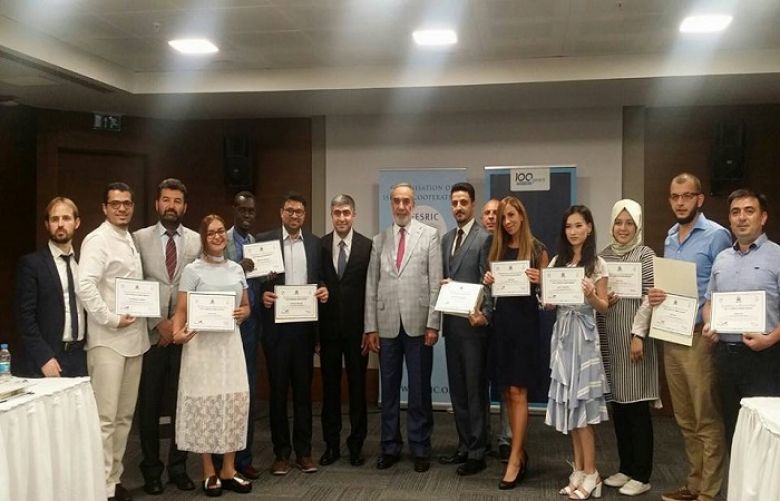 Muslim world is facing multiple issues including illiteracy, malnutrition and lack of health facilities.Afghanistan, Iraq, Syria and Yemen have become the victim of fortification. In these countries, education and health issues are getting serious day by day.

Young generation is getting deprived of jobs. Millions of Muslims are forced to lead their lives as refugees in camps in various countries .

Turkey is prospering due to democracy and corruption free government.

OIC and other affiliated institutions are working for the development of Muslim countries. Among these institutions, Statistical, Economic and Social Research and training centre for Islamic Countries (SESRIC) is a non famous organization, working to solve the issues of Muslim countries and sends their research reports as well to follow on.

In Muslim countries, health is a most concern issue these days, as due to lack of education people are unaware of various diseses. On the other hand, the government's are not concentrating on these issues and do not invest money on it. Either its a communicable disease or noncommunicable, ratio of both the the diseases is high in Muslim countries.

On the other hand, people do not prefer to get free vaccinations for their children. Due to this reason, infants have been facing various health related threats and countless babies die.Obesity and diabetes are also a big issue these days.

If media can work in the right direction then it could be very helpful to spread awreness about health and share new researches to the populace. Only those journalists can use their potential who have got some sort of training about health reporting.

To spread the awareness about health issues through print and electronic media, SESRIC in cooperation with the Islamic Educational , Scientific and cultural organization ISESCO and ANNADOLO news agency have organized a training workshop for the journalists of Muslim countries. Around ten journalists have been a part of that workshop. Senior professors and professionals were there for imparting them training. The training was about clinical research and ethics, how to represent and brief a news on tv.

They not only tought us theory but arranged visits to TRT channel, ANADOLO news agaency, WHO's office, Turk ministry of health, Ankara general hospital and SESRIC as well. They gave us the briefing about their institutions and how everything works over there. They definitly deserve a applause for it.

According to the president of federal health reporters association, SESRIC and other institutions need to be appreciated that they organized this workshop of the journalists. But now they should arrange an internship program for the trainees to utilize their learning in an international environment and learn the working skills under the trained professionals.