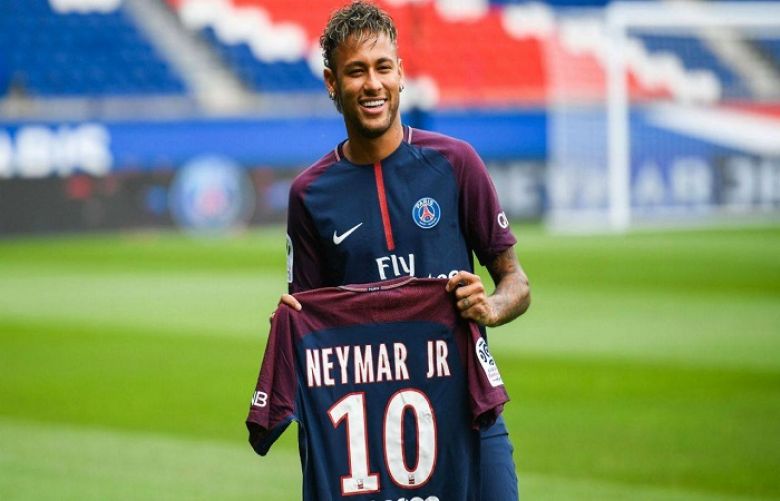 The brazilian magician Neymar Da Silva joined psg for record fee £220m to become the most expensive player in the football history.

The brazilian has netted 321 in his career which was started from Santos where he scored 70 goals for his childhood favourite club and provided 35 assists to his team mates during his 4 years in Santos .

His €50m euros transfer from Santos to Barcelona was a refine moment for the brazilian as he joined the most indelible side of spanish football where he emerged as one the most matchless and supreme player.

He became a permanent assist provider for the catalans for four years before his astonishing transfer to Psg was confirmed .

Many people believe that it was important for the brazilian to change his football club to achieve what he is capable to. It is still very confusing for the catalans that how and why this sudden move which changed the finacial model of football and broke the MSN was completed.

Neymar was under Lionel's shadow for 4 years but now as he moved to Parc de Princes he is independent and he is the only hero the psg fans are trusting in.

Apart from financial complications we can say that Neymar is happy to join PSG he said after his first match in which he scored a goal and also provided a assist to Edinson Cavani that "i feel more alive than ever" he also added that " People think that leaving Barca is to die, but its the opposite.

I am more alive than ever. I play, I am very happy and football is the same only the country the city and the team is change" he also said that it is a great challenge for me as a person but we have a great team.

Everyone is waiting to see that what Neymar can bring for Psg which turned the things around after making the catalans displeased by the most expensinve signing ever.