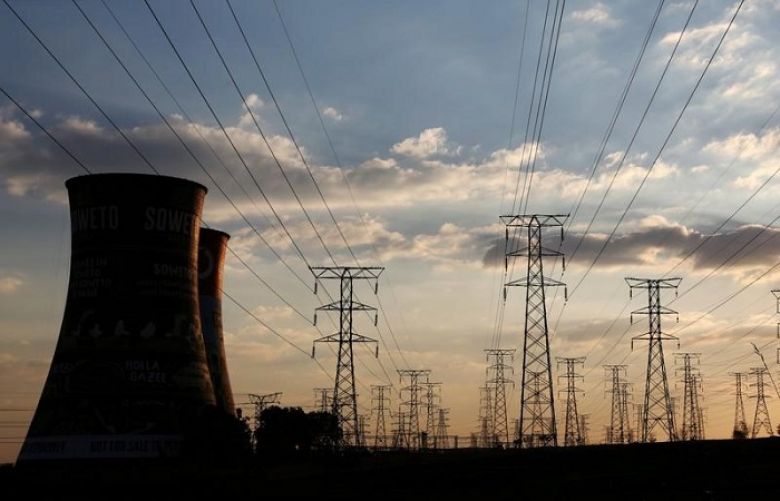 The Central Power Purchasing Agency (CPPA) has proposed an increase of over 24% in the cost of fuels utilised to produce electricity during the month of July as the state-owned agency ramped up generation on expensive fuels to meet growing demand for energy.

The agency has proposed to the National Electric Power Regulatory Authority (Nepra) to revise upwards the cost of fuels by Rs0.86 per unit (kilowatt hour - kWh) to Rs4.40 for the month of July, the regulatory authority reported on Tuesday.

Pakistan switched to the most expensive (diesel-based) power plants and ramped up production from the second-most expensive (furnace oil-fired) plants to meet growing demand for energy in the system.

The country took nominal production of 113.09 gigawatt hours (GWh) from diesel-fired plants in July 2020 compared to zero production in the same month of last year. The production came to around 1% of the total generation in the month. However, its cost was calculated at Rs18.48 per unit.

The cost of other fuels varied from a minimum of Rs0.96 per unit to a maximum of Rs7.01 per unit, excluding furnace oil whose cost was calculated at Rs13.90 per unit in July 2020, according to the CPPA.

The production from furnace oil-based plants increased almost 10% to 860 GWh in July this year compared to 783 GWh in July last year. Its share in the total production enhanced to 5.84% in the month.

Simultaneously, hydroelectric power plants (whose fuel cost stands at zero) continued to contribute the largest amount of energy to the system while production from a cheaper source of energy increased the most in percentage terms.

“Generation mix has shifted towards hydel and coal in July,” Topline Securities’ Deputy Head of Research Shankar Talreja said in comments to The Express Tribune.

Coal-based power dispatches have increased due to inclusion of new coal power plants in the system in recent times along with its increasing metric order amidst lower coal price, he said.

Nepra has scheduled hearing to consider the proposed fuel price adjustment in power tariff for end consumers on September 1.

The proposed adjustment in the fuels cost is not for K-Electric's consumers, as it separately proposes the adjustments to the regulatory authority time-to-time.

The power production has continued to surge for the past couple of months in Pakistan since the government gradually reopened its economy from lockdown imposed in late March to contain Covid-19.