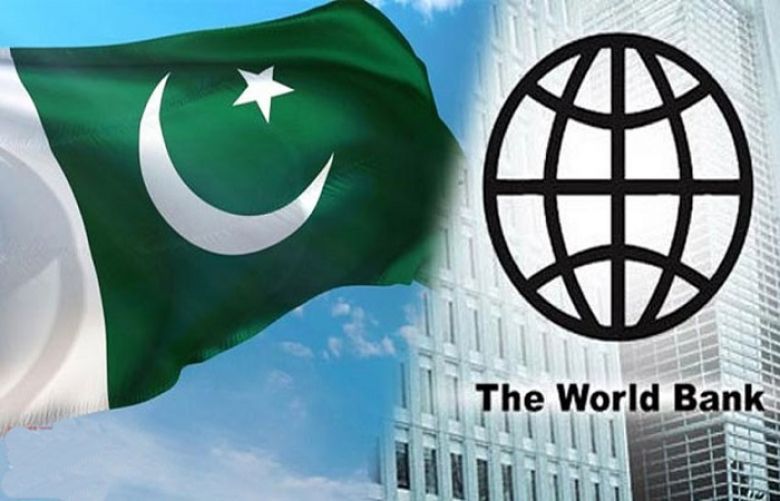 The State Bank of Pakistan (SBP) has received 505 million US dollars aid from the World Bank, the central bank announced in a post on Tuesday.

Last month, the State Bank of Pakistan (SBP) had received one billion dollars – 500 million dollars each from the World Bank and the Asian Development Bank.

Earlier, Pakistan witnessed an increase in liquid foreign reserves during the week ended on July 17.

According to figures released by the State Bank of Pakistan (SBP), the country currently has foreign reserves of US$19,047.3 million. The rise in the reserves by US$67 million is mainly due to official inflow received by the central bank.

Divulging details of the reserves, the SBP said that commercial banks currently have forex reserves of $6,925.7 million, besides reserves of $12,121.6 million by the state bank.