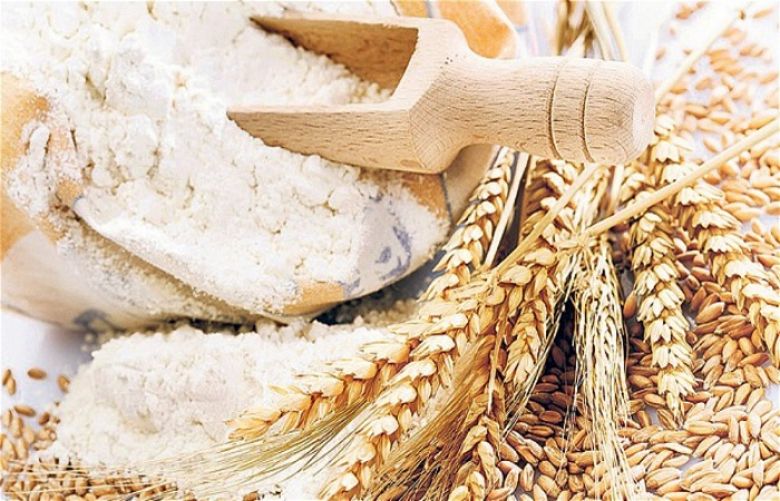 File Photo The new rate of per kilogram flour has reached

The mill owners have increased the prices of flour up to Rs6 per kilogram after blaming the alleged hike in wheat prices in the market.

Despite the release of a notification for the flour price’s hike by the flour mills, the provincial government and commissioner Karachi have kept a complete silence over the issue.

In May, it emerged that Sindh had reportedly bought 40 per cent less wheat from its required quota.

Sources had revealed that the Sindh government already embroiled in a 15 billion rupee wheat theft scandal bought lesser wheat than the allocated budget but the documents showed that the entire budget allocation for the purchase has been consumed.

Sources had raised alarm bells on the situation claiming that the cities of Hyderabad and Karachi may be faced with a severe wheat and flour shortfall in the coming days.

Government sources had also claimed that there seems to be concerted effort to push the country into another wheat and flour crisis like in January of the ongoing year.