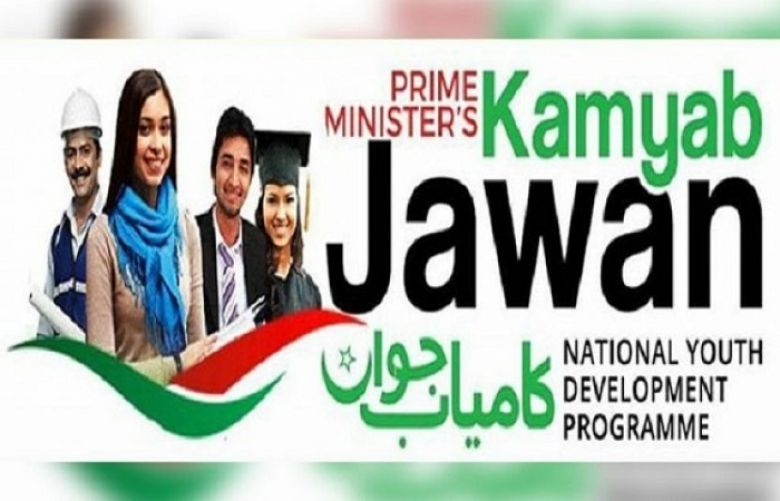 Prime Minister Imran Khan on Tuesday approved to launch second phase of Kamyab Jawan Program, aiming to provide more opportunities to the youth across the country.

During the meeting, PM Imran directed Usman Dar to immediately launch the second phase of the Kamyab Jawan Program. The federal government also released Rs25 billion for phase 2 of the program.

The government has also increased the loan amount for phase 2 from Rs5 million to 20.5 million. The State Bank of Pakistan (SBP) has issued circular to all banks in this regard.

Moreover, the federal government has reduced the markup for the second phase from 6percent to 3%.

On the occasion, Usman Dar said that youths under the program can now get a loan of Rs25 million for business purposes. He said the decision was taken keeping in view the economic challenges due to coronavirus.

“Despite tremendous economic constraints the government allocated Rs100 billion for the youth of this country, the premier also increased the loan quotas from Rs5 million to Rs25 million,” said Dar.

“The government has brought the mark up to its lowest value in the country’s history along with allocating Rs30 billion for skilled based education.”

Earlier, Planning Minister Asad Umar said that Phase-II of PM Kamyab Jawan Programme in collaboration with Ministry of Industries will give loans for the establishment of Utility Stores’ franchises.

It is pertinent to mention here that the Kamyab Jawan Programme was launched by Prime Minister Imran Khan last year in November.