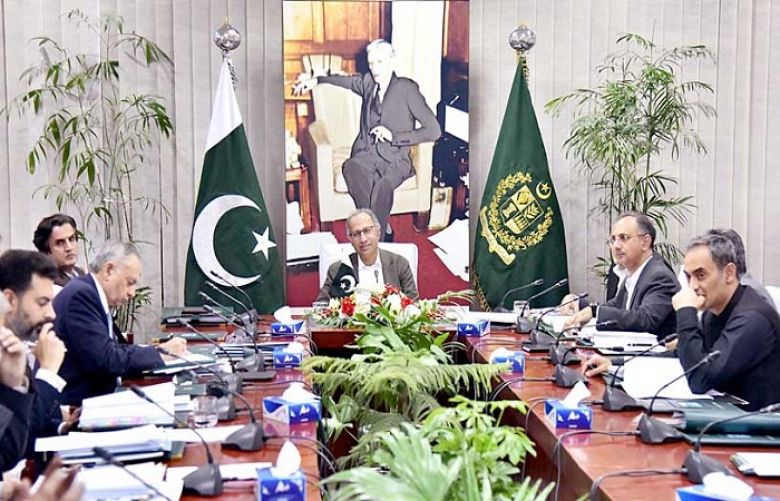 The private sector was allowed to import wheat, without setting any limit on the quantity, to ensure lower prices, said a handout issued after the ECC meeting.

The provincial governments would also be asked to immediately announce a policy on releasing their wheat stocks to flour mills. “The Punjab government will be releasing 900,000 tonnes of wheat to the flour mills within the next two weeks,” it said adding that the PASCO would also determine the wheat requirements of KP and Balochistan provinces.

Steps will also be taken to facilitate the transfer of wheat stocks from Punjab to the KP and Balochistan provinces, the ECC handout read while announcing the decisions taken during the meeting.

The ECC also decided to allow tax exemption on the import of oxygen cylinders amid rising demand in the country due to an increase in the number of critical COVID-19 patients.

“Relief will also be given on the sale of oxygen cylinders for the next three months in order to maintain their prices at a lower level,” it said.