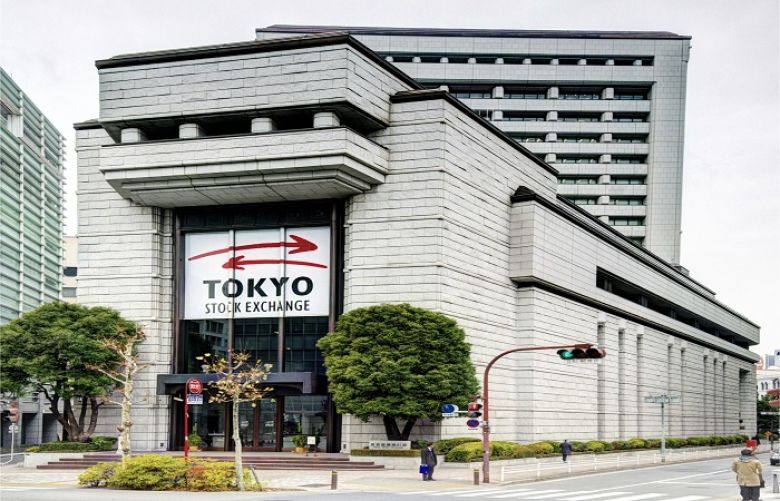 Tokyo stocks opened lower on Monday, with fears over increasing global virus infections outweighing hopes for a resumption of business activity, and investors eyeing economic indicators due this week.

"Japanese shares are starting with subdued trade after the US Dow fell by more than 200 points," Toshiyuki Kanayama, senior market analyst at Monex, said in a note.

US stocks on Friday lost ground after Apple announced it would close some stores that had recently reopened as coronavirus cases rise.

While infections have fallen sharply in America’s Northeast and much of the Midwest, states including Florida, Nevada and Arizona have reported record case counts in recent days.

"Saturday’s pan-USA numbers were the highest since June 8 with particularly alarming rates of increase noted in Florida, Texas and Arizona," chief strategist Ray Attrill of National Australia Bank said in a commentary.

"In the last couple of hours, California has reported its highest daily infection rate to date," he noted.

Brazil registered its 50,000th death from the coronavirus outbreak on Sunday, underlining Latin America’s desperate struggle to contain the disease, as Europe’s gradual emergence from lockdown was marked by Spain reopening its borders.

The World Health Organization has warned of a "new and dangerous phase" of the pandemic, with people tiring of lockdowns despite the virus’s accelerating spread.

Looking ahead, investors are closely monitoring a set of global data including US existing home sales for May due later in the day, and the German Ifo business climate index due on Wednesday, Ichiro Asai, Daiwa Securities strategist, said in a commentary.