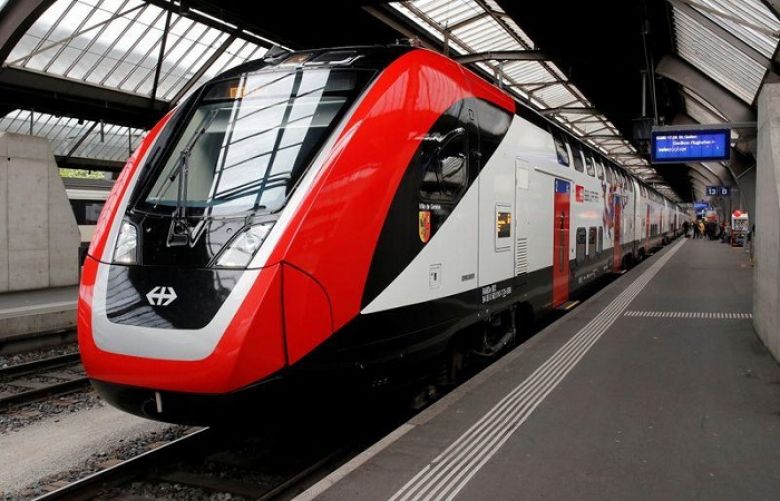 Bombardier’s (BBDb.TO) chief executive said on Thursday the Canadian company has held “well-advanced” talks with Alstom (ALSO.PA) over remedies as it pursues regulatory approval for the sale of its rail division to the French giant.

EU antitrust regulators have set a July 16 deadline for a decision on whether to clear the French TGV high-speed train maker bid for Bombardier Transportation, according to a filing on the European Commission website.

“The discussions are going on between Alstom and us with the commission and there (are) remedies that have been discussed already,” Bombardier CEO Eric Martel told reporters. “Those discussions are very open. They are well advanced also. We’re quite comfortable with the plan we’ve proposed.”

Martel said the commission will make its own analysis and decision “but I think that the discussions so far are extremely productive.”

The rail deal, worth up to 6.2 billion euros ($6.95 billion) is subject to regulatory approval and expected to close in the first half of 2021.

Bombardier plans to become a “pure play” jetmaker when it completes the sale, but is wrestling with high debt and expected weaker industry demand for business jets because of the coronavirus pandemic.

“We understand that our performance has shaken the confidence of many stakeholders,” Martel told shareholders earlier at the company’s virtual annual general meeting.

Martel told reporters Bombardier launched a strategic business plan which would run through the fall and examine strategies like new markets for business aircraft.

When asked whether Bombardier would consider incorporating a defence business, a strategy used by its rivals Textron (TXT.N) and Gulfstream parent General Dynamics Corp (GD.N), Martel said, “it’s an option.”