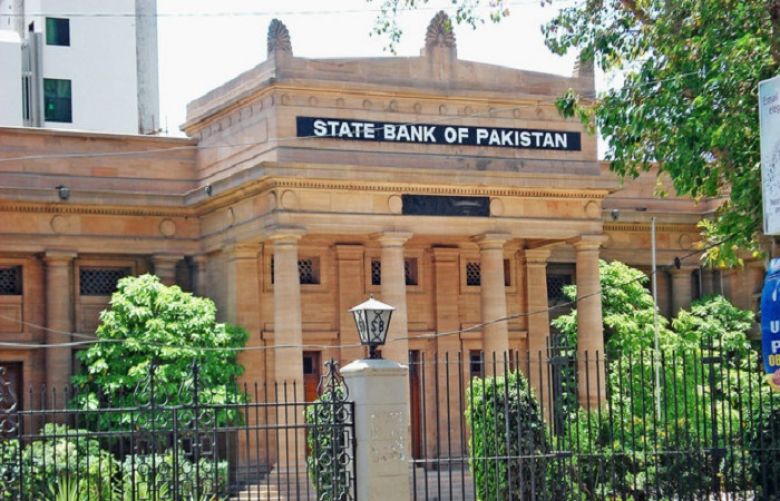 The State Bank of Pakistan (SBP) on Monday said around 700 companies have forwarded applications for the cheaper loans under central bank’s policy to save employees being sacked from their jobs amid coronavirus lockdown,News reported.

The central bank said that so far, the commercial banks have deferred loans of Rs236 billion for a year, in line with the SBP’s guidelines due to suspension of economic activities in the country.

According to the SBP, till April 24, 303000 people have benefited from the loan deferment scheme and the last date to get enrolled in the scheme is June 30.

Currently the banks are reviewing 5,126 applications of the loans deferment, the State Bank of Pakistan said.

The State Bank of Pakistan on April 11 launched a refinancing scheme to save hundreds and thousands of jobs in the private sector by providing cheaper loans to businesses at 4 to 5 per cent for payment of wages and salaries.

The SBP said the scheme has been designed to benefit small- and medium- sized enterprises. “Businesses with a three-month wage and salary expense of up to Rs200 million will be able to avail the full amount of their expense in financing while those with a three-month wage and salary expenses of greater than Rs500m will be able to avail up to 50pc of expense,” said the State Bank of Pakistan.