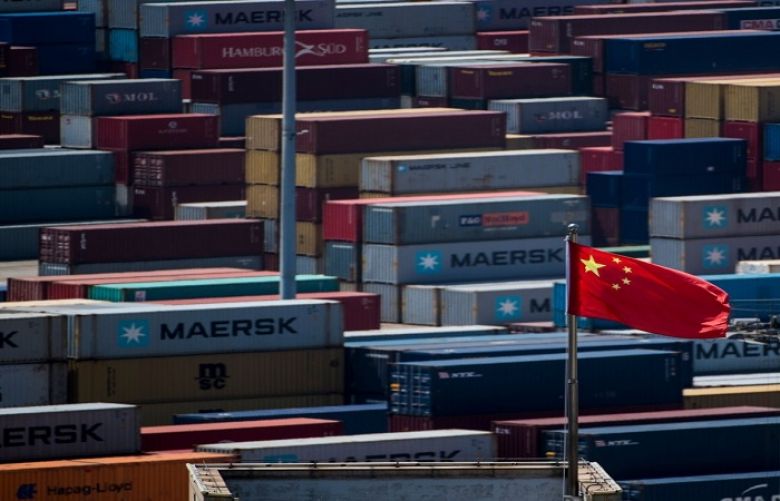 China has commenced its ‘first pilot program trial’ of its state-run digital currency in four major cities which is said to further the development of RMB-based trade settlement system ‘designed to counter dollar weaponisation’.

The trail payments were started in four cities including Shenzhen, Suzhou, Chengdu and Xiong’an since mid-April. According to reports, some areas going to host the upcoming events of 2022 Beijing Winter Olympics will also use the sovereign digital currency which would be the first-ever system to be operated by a major economy.

A report published by China Daily stated that the digital currency was formally adopted into the monetary system with part of the government and state-sectors’ salaries and wages in these four cities paid in digital currency starting this month.

‘A sovereign digital currency provides a functional alternative to the dollar settlement system and blunts the impact of any sanctions or threats of exclusion both at a country and company level. It may also facilitate integration into globally traded currency markets with a reduced risk of politically inspired disruption.’

‘The stability of the Chinese yuan during the COVID-19 crisis has enhanced its appeal to many investors. These two settlement systems – US dollar and China sovereign digital – may operate side by side or if need be, on a mutually exclusive basis.’

‘The third impact of any American withdrawal from China trade and engagement is the strengthening of Belt and Road Initiative (BRI) as a champion of both free trade and trade free from the bully behavior of large nations who care little for the interests of others. The BRI is alive and well with continued momentum to establish an alternative to trade and exchange structures dominated by protectionist Western markets.’

State-media outlet China Daily said it had been formally adopted into the cities’ monetary systems, with some government employees and public servants to receive their salaries in the digital currency from May.

The currency would be used to subsidise transport in Suzhou, but in Xiong’an the trial primarily focused on food and retail, reported Sina News.

Some reports also claim businesses including McDonald’s and Starbucks have agreed to be part of the trial, however in a statement Starbucks told the Guardian it was not a participant. McDonald’s been contacted for comment, reported The Guardian.

Many digital payment platforms are already widespread in China including Alipay owned by Alibaba’s Ant Financial and WeChat Pay owned by Tencent but they were not considered as an alternative to the newly-launched state-run digital currency.