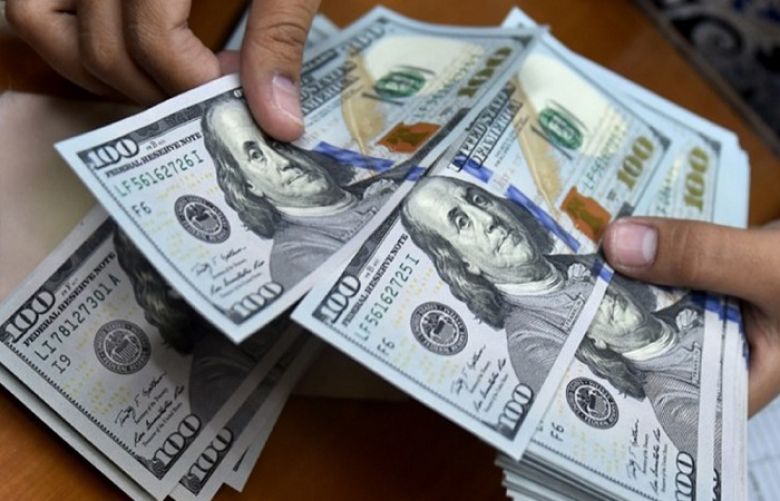 File Photo The US dollar fell to Rs159.5 in the interbank market

The US dollar fell to Rs159.5 in the interbank market on Wednesday morning, hitting its lowest level in a month.

In its sixth consecutive fall, the greenback went down by another Rs1.62 and traded close to the level last seen on March 24. The dollar has been falling for nearly a week now, declining by Rs7.48 during the period.

Market sources have been attributing this fall to the influx of dollars expected in the form of an emergency loan and a debt relief package announced by the international community. The International Monetary Fund has approved $1.38 billion to help Pakistan fight Covid-19 while the Group of 20 has endorsed a debt relief package, allowing the country to defer any loan payments for now (up to six months as per market sources).

In March, the dollar rose sharply after the central bank started reducing interest rates. Foreign investors started taking money out of the government’s treasury bills in large quantities, which increased demand and sent it to an all-time-high of Rs169 before the State Bank intervened.