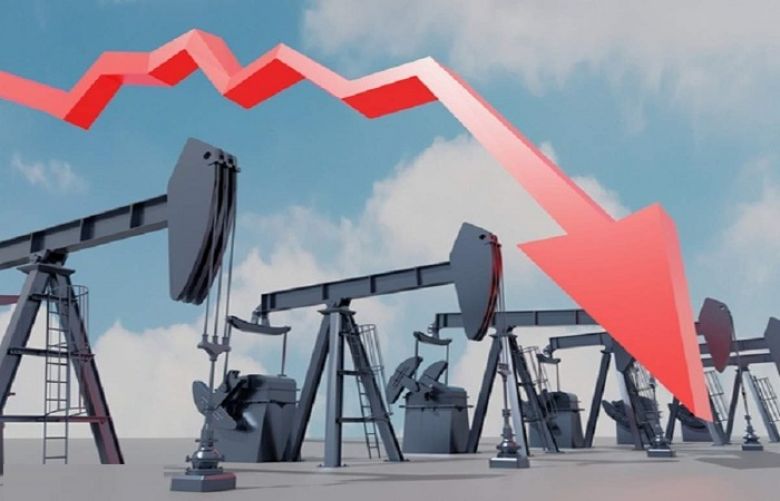 Oil prices fell sharply Monday after a meeting to discuss output cuts between OPEC and its allies was delayed, dimming hopes of swift action to support coronavirus-ravaged energy markets.

US benchmark West Texas Intermediate plunged eight percent at the open in Asia but clawed back some ground and was trading 5.7 percent lower, at $26.72 a barrel.

International benchmark Brent crude was down 4.3 percent to trade at $32.64 per barrel.

Oil prices have tumbled to levels not seen for years due to the coronavirus pandemic and a price war between Russia and Saudi Arabia, the kingpin of exporting group OPEC.

Business shutdowns, travel restrictions and other measures put in place to contain the virus outbreak have battered demand.

Prices had bounced back from 18-year lows last week after US President Donald Trump said that Riyadh and Moscow would draw a line under their dispute and agree to major output cuts.

But analysts had been sceptical about a quick resolution, and doubts only grew when the meeting between OPEC and its allies, including Russia, was delayed.

They had been expected to meet via video conference to discuss oil production cuts on Monday but the meeting has been postponed to Thursday, the government of energy-rich Azerbaijan said at the weekend.

On Friday, Moscow said it was prepared to discuss a reduction in the volume of about 10 million barrels a day.

But Stephen Innes, chief global markets strategist at AxiCorp, said that “traders remain extremely sceptical a deal will be forthcoming, and if one does occur, it will be woefully insufficient to stem the oil supply gushers.”