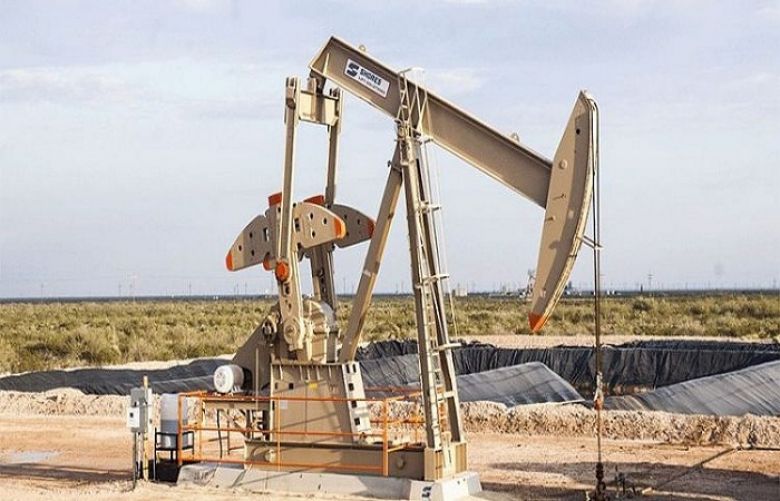 Oil prices fell to their lowest in seven weeks on Thursday on concerns that the spread of a newly identified respiratory virus from China may lower fuel demand at the same time a report showed oil inventories in the United States rose last week.

The so-called novel corona virus has killed 17 people because of respiratory illness since it emerged late last year in the Chinese city of Wuhan. The potential for a pandemic has stirred memories of the Sudden Acute Respiratory Syndrome (SARS) epidemic in 2002-2003, which also started in China, and dented economic growth and led to a slump in travel.

More than 540 cases of the new virus have been confirmed and authorities in Wuhan have shut transportation networks and are urging residents not to leave to help prevent the contagion spreading.

“We estimate a price shock of up to $5 (a barrel) if the crisis develops into a SARS style epidemic based on historical oil price movements,” JPM Commodities Research said in a note.

The US bank maintained its forecasts for Brent to average $67 a barrel in the first quarter and $64.50 a barrel throughout 2020.