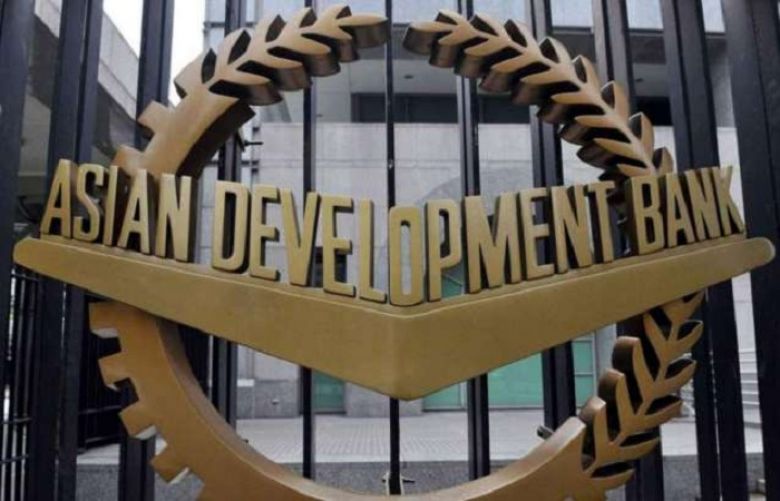 To shore up the country’s public finances and help strengthen a slowing economy besides approving $300 million to support energy sector reforms.

The quick dispersing Special Policy-Based Loan is part of a comprehensive multidonor economic reform program led by the International Monetary Fund (IMF) to stabilize Pakistan’s economy after a major deterioration in its fiscal and financial position in mid-2018 caused growth to slump and threatened progress in alleviating poverty, a statement issued by the ADB said.

ADB’s financing was approved after the government implemented a series of IMF-supported reforms and actions to improve its current account deficit, strengthen its revenue base, and protect the poor against the social impact of the economic crisis.

“ADB is committed to providing wide-ranging support to strengthen Pakistan’s economy and reduce the risk of external economic shocks,” said ADB Director General for Central and West Asia Mr. Werner Liepach. “These funds will meet the government’s emergency financing needs to prevent significant adverse social and economic impacts and lay the foundations for a return to balanced growth.”

Pakistan is facing significant economic challenges on the back of a large balance of payments gap and critically low foreign exchange reserves together with weak and unbalanced growth.

While the country’s economy has a history of boom and bust economic cycles, it reached a tipping point in 2018 after foreign investment shrank sharply in an uncertain political and global economic environment and the ongoing poor performance of state-owned enterprises caused public debt to reach unsustainable levels.

In July, the IMF approved a three-year $6 billion Extended Fund Facility (EFF) to finance the government’s economic reform program that aims to put Pakistan’s economy on the path of sustainable and inclusive growth.

The EFF is expected to catalyze at least $38 billion in financing from Pakistan’s development partners. ADB has committed to provide a total of $2.1 billion in policy-based lending during fiscal year 2019–2020 to support the reform program.

The policy based loan of $300 million approved by the ADB will help the Government of Pakistan to address financial sustainability, governance, and energy infrastructure policy constraints in Pakistan’s energy sector.

The financing will support the first of three subprograms totaling $1 billion under the Energy Sector Reforms and Financial Sustainability Program, a key component of a comprehensive multidonor economic reform program led by the International Monetary Fund that aims to put Pakistan’s economy on the path to sustainable and inclusive growth after a deterioration in its fiscal and financial position in recent years.

“The cash shortfall across the power supply chain in Pakistan, also known as circular debt, has shot up to more than $10 billion and is a longstanding chronic issue ailing the country’s power sector,” said ADB Director General for Central and West Asia Mr. Werner Liepach.

“A comprehensive and realistic Circular Debt Reduction Plan, assisted by ADB in close coordination with other development partners, is the cornerstone of this subprogram. The plan aims to drastically cut the new flows of circular debt and provides policy directions on addressing accumulated circular debt.”

While Pakistan has made significant effort in recent years to expand its electricity generation capacity and stabilize supply, the country is yet to overcome the challenge of inefficiencies, distortions, and uneven reform progress in the sector. These inefficiencies were estimated to have cost the country’s economy up to $18 billion, or 6.5% of gross domestic product, in 2015.

The energy reform program aims to address the underlying causes of circular debt with a focus on improving inadequate tariff and subsidy systems, strengthening energy accounting, and reducing generation costs.

ADB will finance the program with support from its development partners. The Export–Import Bank of Korea has confirmed it will provide $80 million in co-financing for the first subprogram.