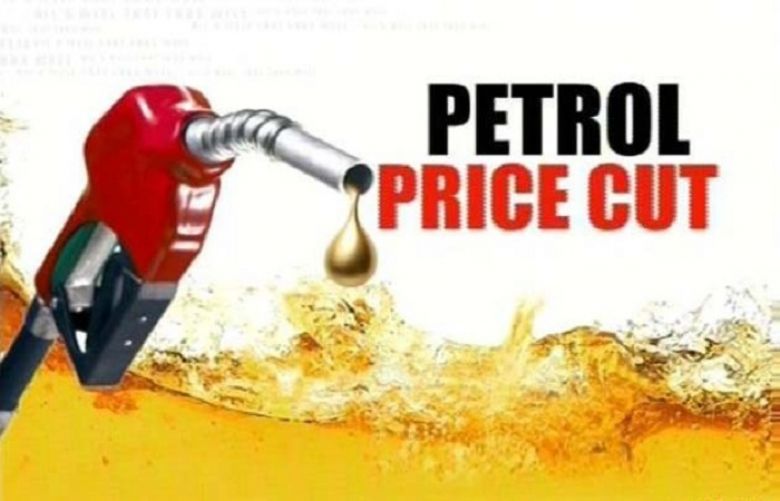 By December, the Oil & Gas Regulatory Authority (OGRA) has calculated minor reductions in the prices of major petroleum products.

Meanwhile, Ogra has already notified an increase of 2.64 per cent in the price of Liquefied Petroleum Gas (LPG) for next month. Under the notification, the 11kg domestic cylinder would now cost Rs1,514 instead of current rate of Rs1,495.

A Petroleum Division official told Dawn that Ogra moved a summary on Friday to the government containing calculations on petroleum prices on the basis of existing rates of general sales tax and petroleum levy. He said the Ministry of Finance would announce the ex-depot prices of petroleum productions on November 30.

Based on the import parity price of Pakistan State Oil (PSO) for purchase in November, Ogra has worked out about Rs2.40 per litre decrease in the rate of high speed diesel (HSD), 25 paisa per liter in petrol, 83 paisa in kerosene and Rs2.90 for light diesel oil (LDO).

The government has already increased general sales tax on all petroleum products to a standard rate of 17pc across the board to generate additional revenues. Until January this year, it was charging 0.5pc GST on LDO, 2pc on kerosene, 8pc on petrol and 13pc on HSD.

Besides the 17pc GST, the government has more than doubled the rate of petroleum levy on HSD in recent months to Rs18 per litre instead of Rs8, while levy on petrol had been raised by 50pc to Rs15per litre, up from Rs10. The petroleum levy on kerosene oil and LDO remains unchanged at Rs6 and Rs3 per litre, respectively.

Over the last few months, the government has started increasing petroleum levy rates to partially recoup a major revenue shortfall faced by the Federal Board of Revenue. The levy remains in the federal kitty unlike GST that goes to the divisible pool taxes and thus about 57pc cent share is grabbed by the provinces.

Petrol and HSD are two major products that generate most of the revenue for government because of their massive and yet growing consumption in the country. Total HSD sales are touching 700,000 tonnes per month versus 600,000 tonnes of petrol. On the other hand, sales of kerosene oil and LDO are generally less than 10,000 tonnes.